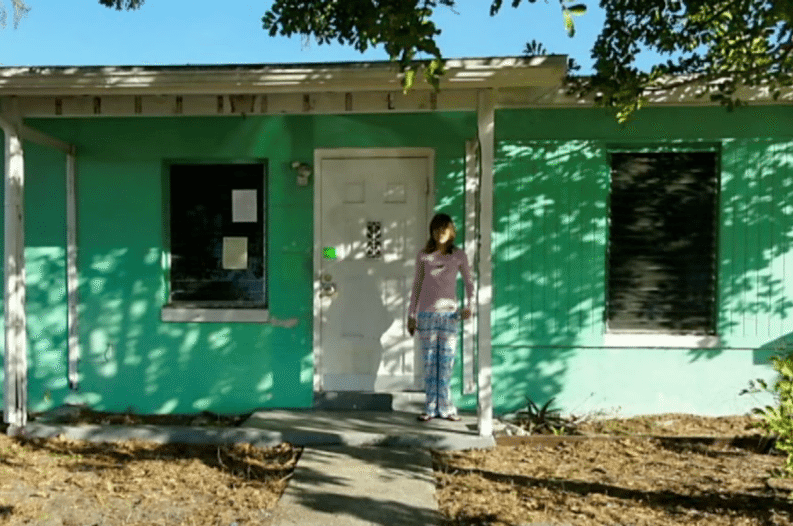 Several years ago, Tufano spent a year and a half saving money, acquiring funds by buying items on Craigslist and at auctions and reselling them for larger amounts. In a short amount of time, Tufano was able to save $6,000. Rather than frivolously spending the money, she bought a house. Tufano found a $16,000 listing for a house valued at $100,000. A shrewd negotiator, she got the seller down to $12,000.00, borrowed the remaining funds from her parents and became a homeowner.

“I had six and I was like ‘Mom, do you want to go in halves with me?” Tufano told Ellen. “Do you want to pay the other half?’ She was like, ‘uh…’ It sort of shocked her at first. My dad was like, ‘I had a paper route when I was a kid! You shouldn’t be doing that!’ But now he’s like really supportive. I think it was just at first he was like ‘a house?! You’re fourteen!'”

Watch the full story in the clip below.

After purchasing the home, Tufano flipped it by upgrading the exterior and interior, making it habitable for a renter. She now is a landlord to a tenant and charges $700.00 per month, which serves as her personal income. Of course, her first order of business was to pay her parents back and own the initial house outright. Tufano’s ultimate goal is to own several more and maintain the business into which she wisely and maturely stumbled.