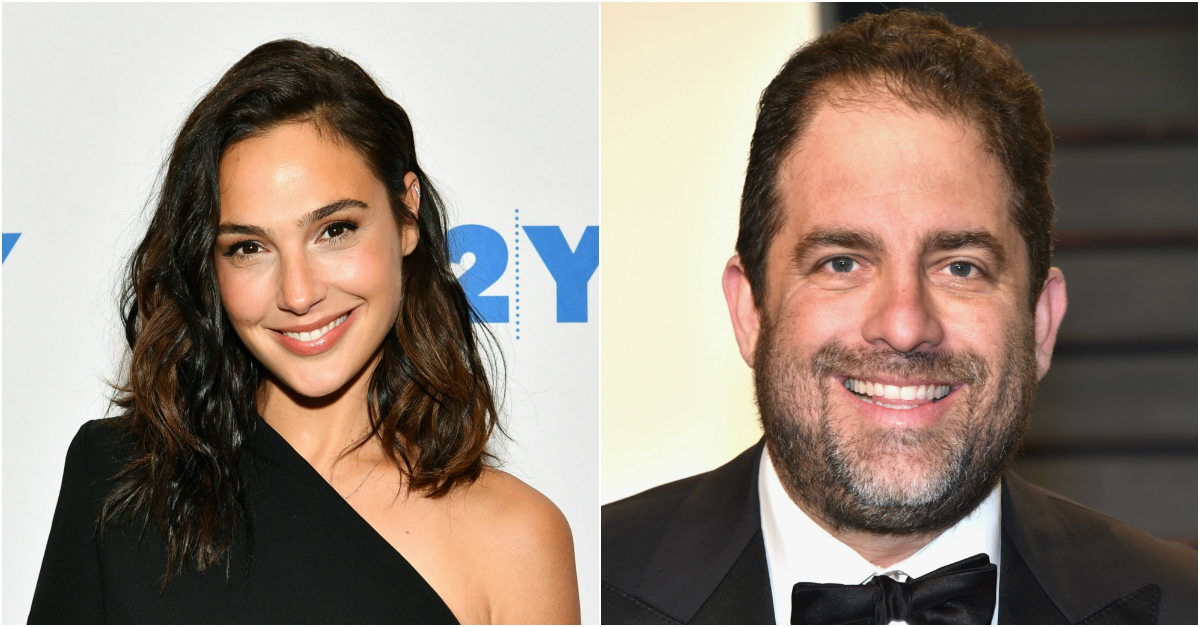 “Wonder Woman” star Gal Gadot has reportedly stated that she will not proceed with a sequel the 2017 movie that made her a household name unless Warner Brothers cancels its co-financing arrangement with filmmaker and alleged sexual harasser Brett Ratner, whose company RatPac Entertainment co-produced the first film, according to Page Six.

Allegations against the “X-Men: The Last Stand” director were reported in the LA Times and included included accusations made by actresses Natasha Henstridge and Olivia Munn.

Recently, “Juno” and “Inception” star Ellen Page accused Ratner of instructing another female cast member to have sex with her so she could come to terms with her sexuality while preparing to shoot “X-Men: The Last Stand.” Page, 30, was 18 at the time and had not yet publicly come out as a gay woman.

Regarding Gadot’s stance, a source told Page Six: “She’s tough and stands by her principles. She also knows the best way to hit people like Brett Ratner is in the wallet.”

“She also knows that Warner Bros has to side with her on this issue as it develops.

“They can’t have a movie rooted in women’s empowerment being part-financed by a man ­accused of sexual misconduct against women.”

Page Six also reported that Warner Bros. has shown Ratner the door since the allegations against him came to light, so it seems likely that Wonder Woman will win the day.