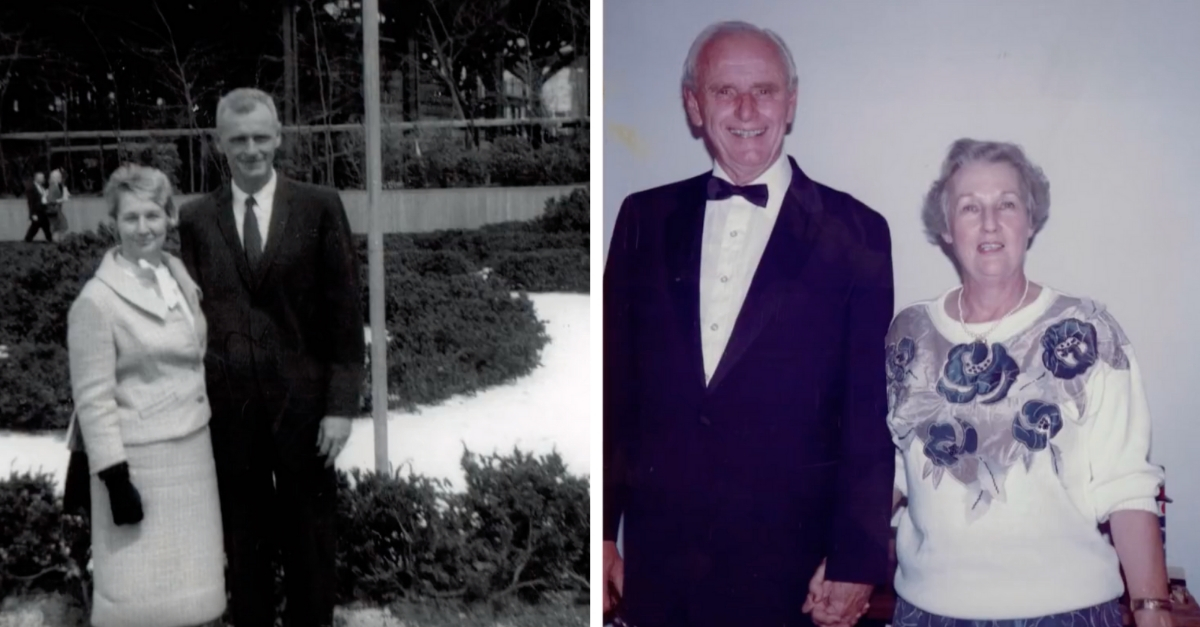 I’m a romantic. I swoon over handwritten love notes and feel a wave of emotion whenever I am surprised with flowers or my favorite breakfast cereal. Perhaps it’s because I’m an emotional person, but part of me blames romantic novels and movies. I’ll happily curl up on the couch and read through Fitzgerald’s The Great Gatsby for the fifth time or better yet, enjoy watching Rachel McAdams and Ryan Gosling star in the film adaptation of Nicholas Spark’s famous romance novel, The Notebook.

If you haven’t read (or watched) the movie, here’s a quick synopsis. Spoilers ahead, obviously.

It’s 1940 in Seabrook Island, South Carolina. Noah Calhoun, a poor quarry worker falls in love with heiress Allison “Allie” Hamilton. They have a classic summer love affair, but after getting caught by her parents, they ban her from seeing Noah and the family packs up and moves to Charleston. Noah writes her letters every day for a year, and without a response back, stops writing and enlists to fight in World War II.

Years later the two meet again (I won’t spoil everything but I did leave out a big chunk), and marry. In her old age, Allie suffers from dementia and Noah visits her every day and tells the story of their romance he has written down in his notebook. One night Allie recognizes Noah and the couple lay down to nap together. The next morning the nurses find the couple had died in each other’s arms.

But a love story like that isn’t just in the movies; This WWII Veteran Couple proved it by passing away only hours apart on the same day, just after sharing a nap together in a memory care unit.

Isabell Whitney and Preble Staver met each other on a blind date in Philadelphia right before they both signed up to help the Allies in the war. Isabell was a Navy nurse stationed in Maryland while Preble was a marine. During his time in service, he earned a bronze star. The war was declared over, and the couple reunited and got married on February 15, 1946.

The couple moved around the country for Preble’s job as a lobbyist and a banker. Isabell and Preble Staver were living in Naples, Florida in 1975 when tragedy struck the family as their son Peter died while playing football during the last game of his senior year of high school.

Daughter Staver Clinton of Norfolk, Virginia shares that she saw a different side of her dad after Peter’s passing. ?At that point, we began to really see a softer side of my dad. Parents aren?t supposed to bury their kids, and that really took a toll on my folks, but it also brought them together,? Staver Clinton says. ?Something like that can either tear a couple apart, but they made a pact to get through it together. They really were each other?s support team.?

The couple leaned on each other in times of hardship and when they got older, moved to Bluffton, South Carolina (where they lived on a golf course, Preble’s dream) then onto Virginia to be close to family.

In 2013, Isbell started showing signs of dementia and the family decided to move the couple to a long-term care facility in Norfolk. Preble was placed in a separate room in the building away from his wife which frustrated him.

?They just found another way to express their love. Dad, even after he stopped walking and was in a wheelchair, he would wheel himself down to the Memory Care Unit and go visit mom,? Staver Clinton says. ?When I would reunite them, they always, the first thing they?d do was put their hands out and hold each other?s hand and tell each other they loved each other.?

Near Preble?s 96th birthday, Preble asked nurses if it would be possible to nap next to his wife. The facility put aside a room for the couple and according to Staver, “There was not a single word spoken between the two of them. They held hands and just fell asleep.” Later on, Isbell sang, “Happy Birthday” to her sweetheart. “I heard this little warbly voice, and I realize, oh my gosh, mom?s singing, and she sang the song twice,? Staver Clinton says. ?She didn?t miss a word.?

On October 25, Preble got word that his wife was approaching her final days. He was wheeled to her room where he held her hand and cried. Before Staver wheeled him away he placed her hand back on the bed and covered her hand back up. Fourteen hours later nurses found Preble dead in his bed.

The couple was given a joint funeral in Virginia Beach on November 10, which happened to be the birthday of the U.S. Marine Corps.

?Mom and dad really lived out that, if you make a commitment, and even though life gets rough or life gets in the way, you work through life,? Staver shares, ?and you live your life together.?

Watch: Prince Charles and Princess Diana Through The Years