Years after leaving “Dancing with the Stars,” Samantha Harris is returning to primetime TV 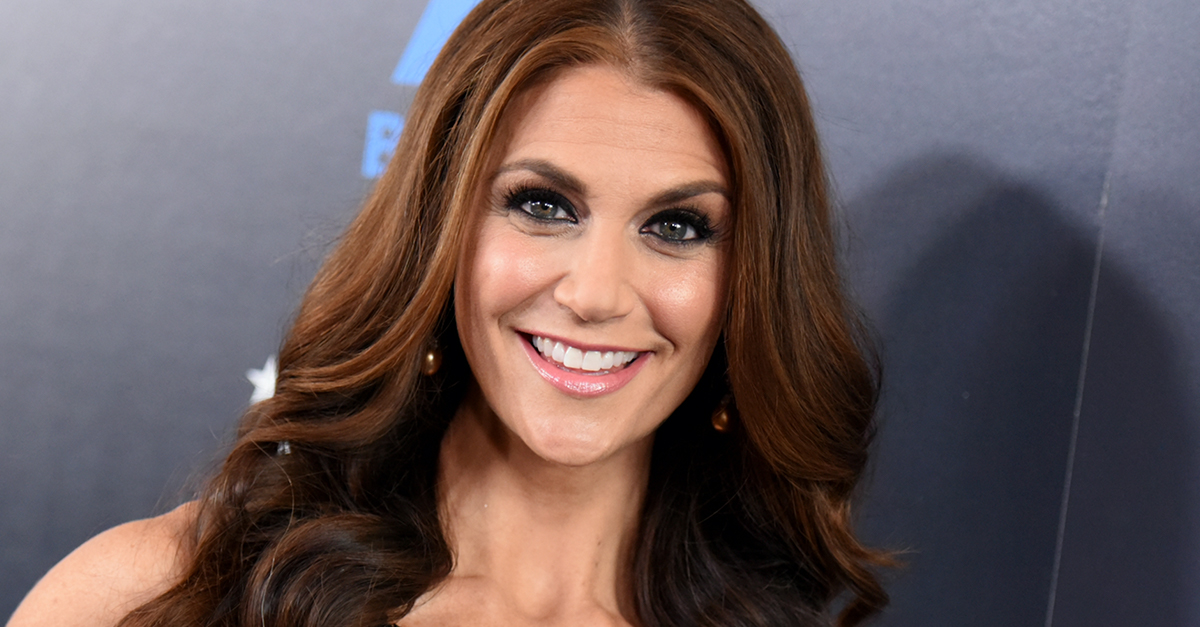 Samantha Harris is the host of a Fox TV cooking contest show airing next month.

Harris is a former co-host of “Dancing with the Stars” and “Entertainment Tonight.”

“Culinary Genius” will air for three weeks on Fox owned-and operated-stations in certain TV markets. One is Los Angeles, with others to be announced.

It’s getting a summer tryout with viewers, following the pattern of Fox programs such as “The Wendy Williams Show” and “TMZ Live.”

“Culinary Genius,” adapted from an English show of the same name, opens with lead chef Edward Lee giving contestants a cooking demonstration. Then the competition begins.

Ramsay will also appear on “Culinary Genius,” which debuts Aug. 7.