Menu
Follow us
Search
Menu
Search
(Left): IMAGE DISTRIBUTED FOR THE TELEVISION ACADEMY - Derek Hough arrives at the Television Academy's "Whose Dance Is It Anyway?" event celebrating the art of choreography with an evening of dance created by renowned choreographers at the Saban Media Center on Thursday, Feb. 16, 2017 in the NoHo Arts District in Los Angeles. (Photo by Vince Bucci/Invision for the Television Academy/AP Images) (Right): Tony Dovolani attends ESPN The Party on Friday, Jan. 31, 2014 in New York. (Photo by Scott Roth/Invision/AP)

According to PEOPLE, “Dancing with the Stars” pro Derek Hough won’t be returning for the show’s 24th season. While Hough has not publicly announced his reasoning, speculation is that the dancer’s busy schedule will prevent his return.

He recently appeared on NBC’s “Hairspray Live!” and directed Michael Bublé’s latest music video. He is also set to be a judge alongside Jennifer Lopez on NBC’s upcoming reality dance competition “World of Dance.”

In addition to Hough, another “DWTS” pro will be missing from Season 24: Tony Dovolani. Although he hinted that he might make a comeback, the star ultimately decided against it and explained his decision on Friday.

“I wanted my fans to hear it from me first,” Dovolani wrote on Instagram. “I will not be on Dancing With The Stars this season, season 24. While I will miss the show and interacting with our wonderful audiences, both at home and in the ballroom, I will continue to focus on growing my Dance With Me USA studios and teaching. I will also be traveling across the country performing and making personal appearances. I will be hosting my second annual Tony Dovolani Foundation: Golf For Special Needs Children tournament on July 14. I’m honored to be a member of the PGA’s Player and Coaching Development Committee and to be contributing to the future of the professional game of golf.”

RELATED: We now know at least one political figure who won’t be appearing on this season of “Dancing with the Stars” 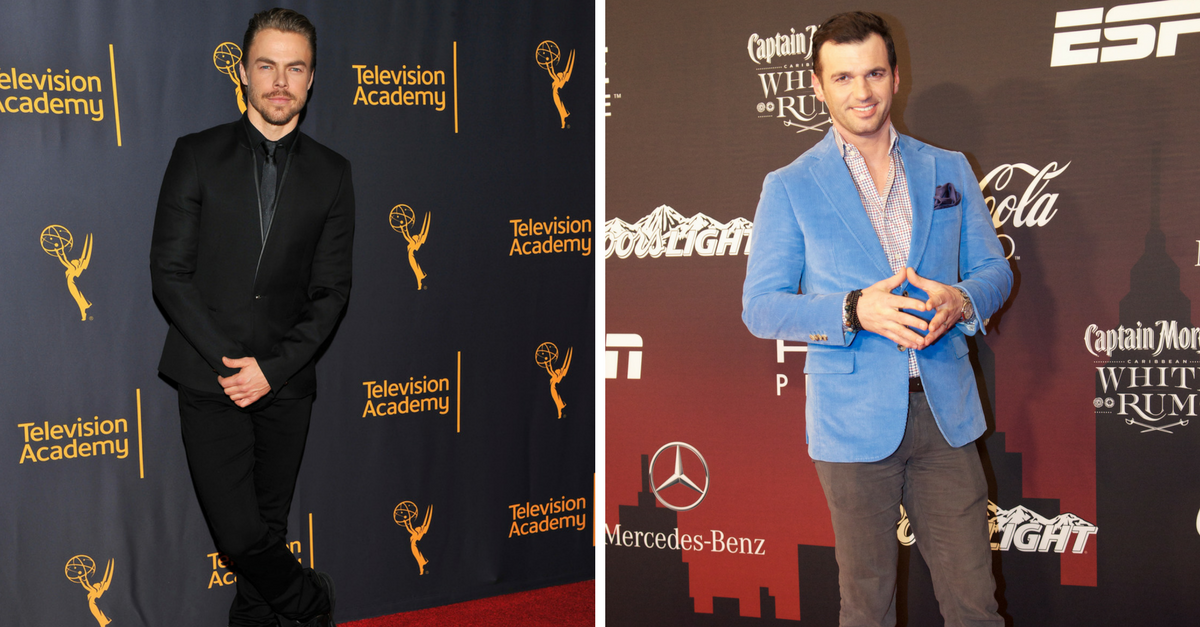