During the clip, viewers get to check in with the new parents and get some updates on how Jackson has been doing in his first two months of life. The little guy is “for the most part, sleeping through the night,” and he “loves bath time.” He also apparently loves getting his diaper changed.

“He pretty much loves being naked,” Zach joked. “And not being restricted.”

The couple welcomed Jackson Kyle, their first child, into the world back in May. In the months since, the family of three has enjoyed pool time, a soccer game, visits to the Roloff farm and walks around the neighborhood.

While navigating their way through parenting for the first time, the Roloffs are dedicated to staying stress-free and “chill.” Ranking their “chill factor” from one to 10 with 10 being the “chillest,” the pair set themselves at an eight.

RELATED: Tori Roloff shared a touching anniversary photo with her husband and son as part of an adorable family tradition 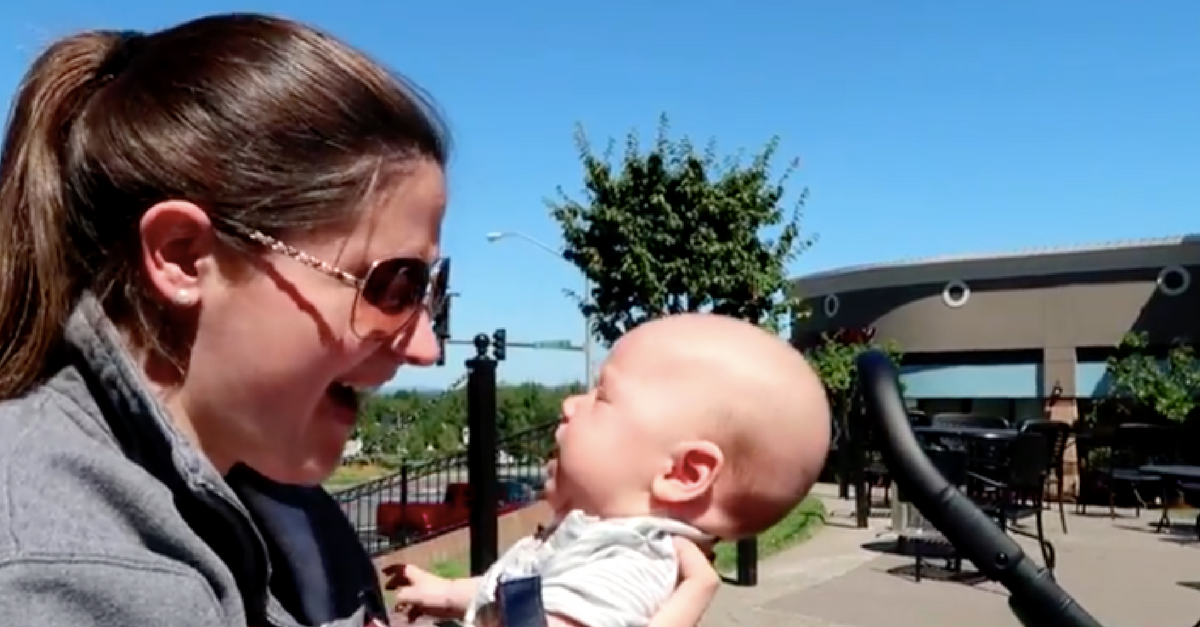