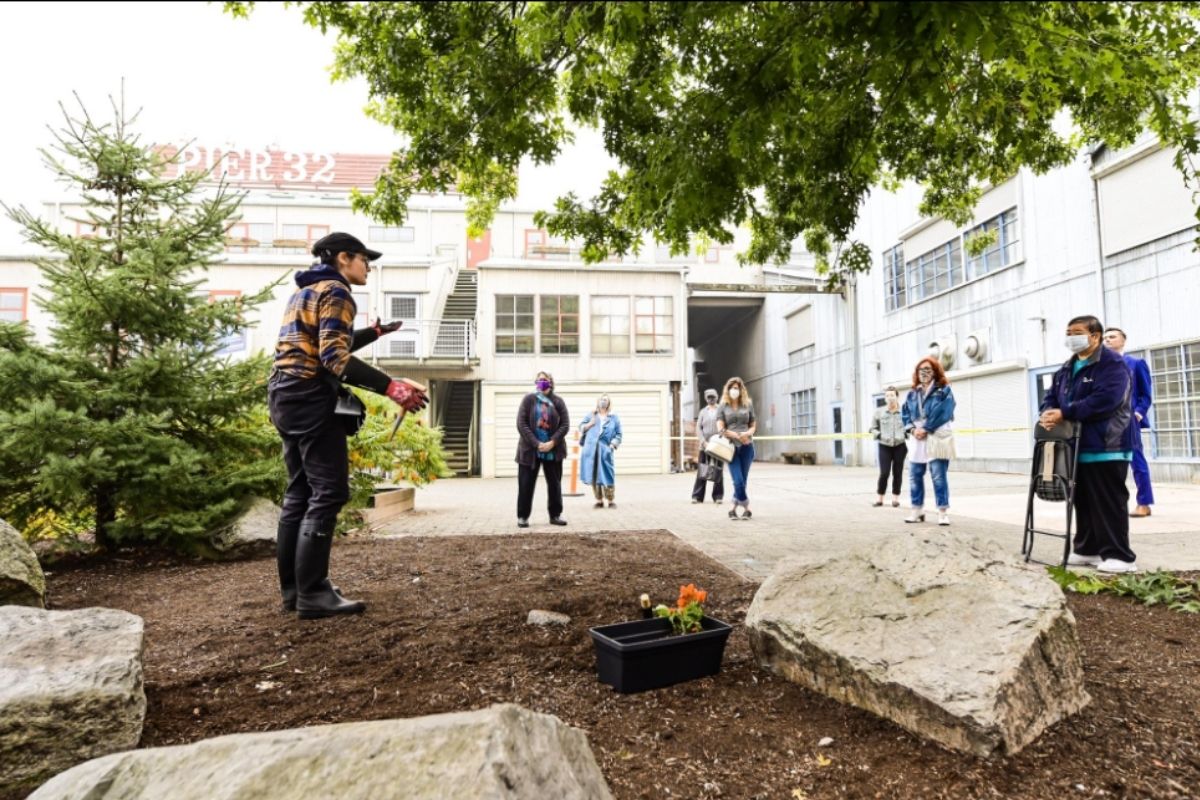 On March 18, 1990, two criminal masterminds disguised themselves as police officers and stole 13 works of art worth half a billion dollars total from Boston’s Isabella Stewart Gardner Museum in the middle of the night. The theft included pieces by Rembrandt, Vermeer, and Manet.

As one of the biggest art heists in history, the museum has had a standing reward offering of $10 million for information that will lead to the recovery of the art. Another $100,000 is also being offered for the return of the Napoleonic eagle finial. It’s currently still being investigated by the FBI and US Attorney’s office.

But who knew that maybe getting the $10 million could be as simple as supporting your local theater? Down south in Austin and San Antonio, Texas, TJ Dawe, co-writer and director of “Art Heist,” presents an immersive, interactive theater experience that could potentially lead to solving the true crime case. Co-written with Ming Hudson, the premiere sold out at the Vancouver Fringe Festival, which led to bringing the interactive experience to the Paramount Theatre in Austin and the Tobin Center for the Performing Arts in San Antonio.

Check out more information about the art heist below:

Because of COVID-19, live performances were halted, but that wasn’t going to stop Dawe from making this immersive experience happen. He said, “We can still do this. What kind of show can we create that isn’t going to kill the cast or kill the audience? Outdoors, safely socially distanced.” So how does it work?

Designed with pandemic protocols, the “detective audience” starts outdoors. Each group leaves in 30-minute intervals while the whole journey takes about an hour and a half. A cast member will show up to talk to the audience who is separated by designated chalk circles on the ground, introducing the back story of the biggest art caper. The audience will be assigned roles to which they follow the cast member to fiver different locations, meeting and interrogating five different “suspects” for about 10 minutes each. And everyone will be wearing masks except for the performing actor, but the closes audience member will be 10 feet away from each “suspect.” The audience will also be scanning QR codes for audio and visual clues.

Dawe’s theatre experience brings in local actors from the city. And while he is paving a way for theater to survive during these hard times of the pandemic, he hopes that the mystery of the story will also intrigue the audience since there technically is no ending. Maybe someone in the audience is a more a sharp sleuth than we think and could potentially solve the case.

He says, “Let the story continue. It doesn’t end here and now.” And seriously, who knows? $10 million could be yours.