The Eerie “Silence of the Lambs” House is Now on Sale 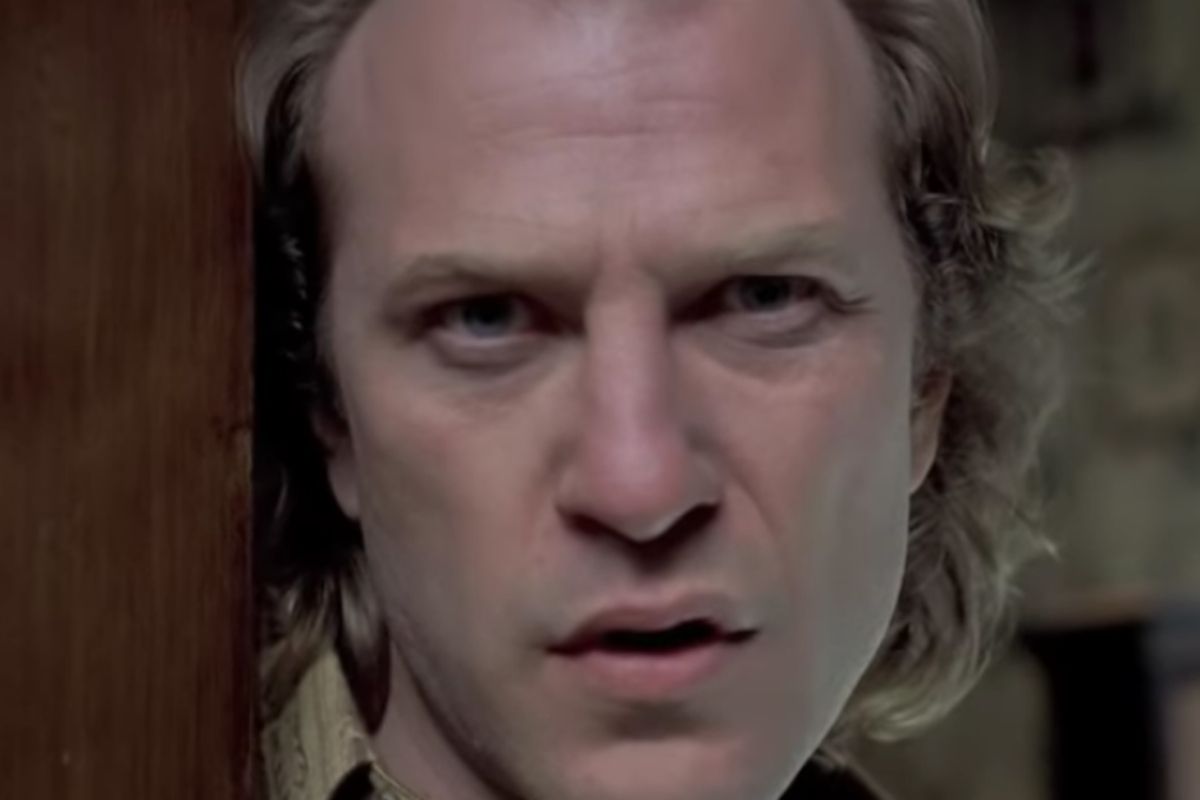 Spooky season seeps into all aspects of life as summer turns into fall. There’s an eerie atmosphere that tends to take over as temperatures start to drop, colors start to change, and playful mischief runs amok. Haunting stories are always fun for those who enjoy the thrill of a good scare. But how about actually living in a fictional psychopath serial killer’s house in real life? Could you do it?

Iconic thriller The Silence of the Lamb‘s serial killer Buffalo Bill’s house is now on the market, and I’m not one to believe in coincidences, but it’s uncannily close to Halloween to be putting a house like this one up. The Victorian, Queen Anne-style home served as the set of the 1991 film but has been a “normal” home since then.

Check out the Video Tour below

Real-estate agents, the Sisters, say, “Most of America has seen this house but now you have a chance to buy it,” and it runs for a reasonable asking price at $298,500. Located in Perryopolis, Pennsylvania, it’s a four-bedroom house with a front porch on 1.7 acres of land, along the train tracks you might recognize from the opening shot of the Buffalo Bill scene.

If you’ve seen the Academy Award-winning film, you’ll recognize the trim and hardwood floors where FBI agent Clarice Starling, played by Jodie Foster, confronted Buffalo Bill, played by Ted Levine. And the basement is still dark and creepy, although you won’t find the hole with a well and basket (that part was filmed at a sound stage). It does, however, included a storage area with a brick-lined cold cellar to which the realtors did admit was “actually kind of creepy.”

Remember Buffalo Bill from The Silence of the Lambs?

The house does have some history that has essentially not much to do with Anthony Hopkin’s character, Dr. Hannibal Lecter at all. It’s a detached garage, now converted into a workspace, was actually the town’s post office and train station at one point. And there’s also more history in the vintage caboose that is next to an in-ground pool.

Aside from those that wouldn’t mind living in a house that is associated with the crazies, competition includes PETA, who wanted to buy the house as an empathy museum. Visitors would’ve been able to wear the skin of mistreated animals, ironically just like good ol’ Buffalo Bill himself.

I joke around about spooky season and horror movies, but I do want to point out how low the price seems for this house. Is there more? Was it just more than a set for a horror thriller? I don’t care if the story’s fictional, you won’t catch me near that house at all.