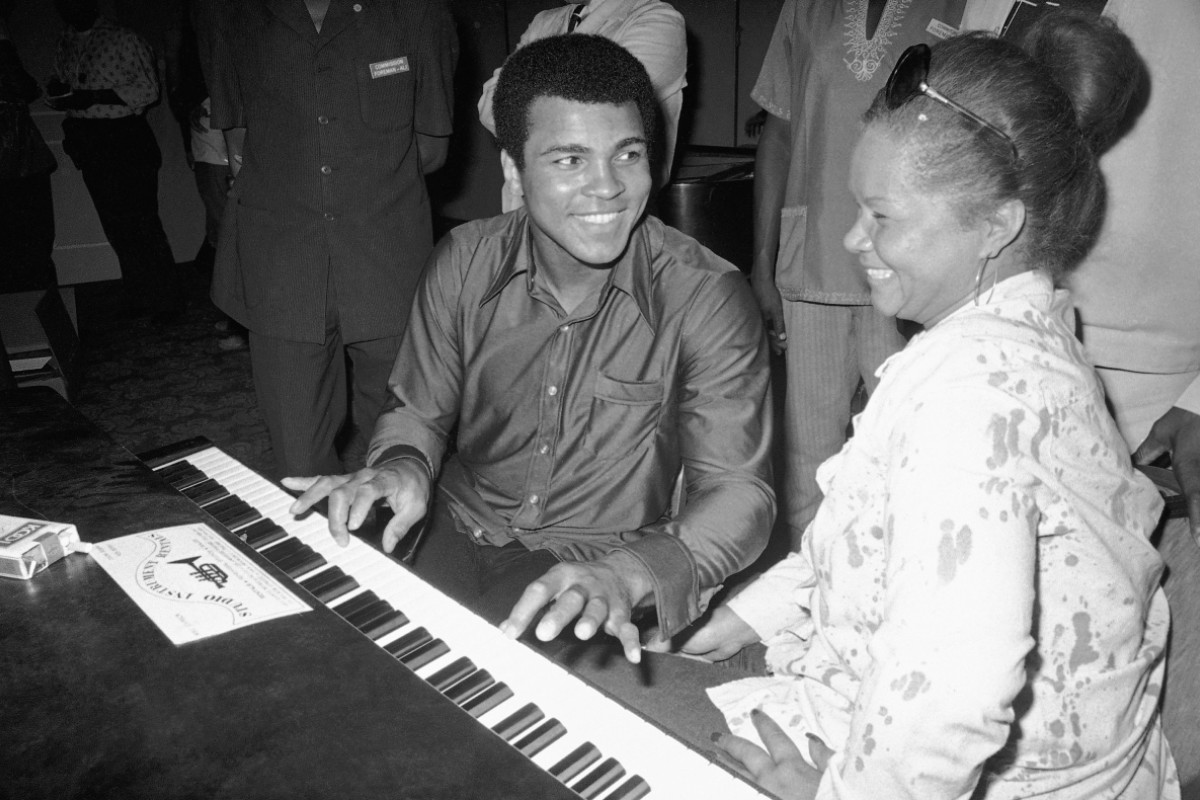 A lifetime ago, Beyoncé performed Etta James’ longing love anthem “At Last” at former President Barack Obama’s 2009 inauguration. With Barack and Michelle twirled on the dance floor, the singer had tears in her eyes as she sang the familiar lyrics, “I found a dream that I could speak to, a dream that I can call my own”. The inaugural ball was a beautiful way to usher in a presidency characterized by respect, cooperation, and hope.

Etta James, full name Jamesetta Hawkins, reportedly objected to Beyoncé covering the song, telling audiences at Seattle’s Paramount Theatre, “I tell you that woman he had singing for him, singing my song — she’s going to get her a** whupped.”

To honor the late “Trust in Me” and “Wallflower” singer and to avoid getting our own a**ses whupped, we’re taking a look at the history and meaning behind her iconic love song.

Who Wrote the Song Lyrics and Music for ‘At Last’?

As it turns out, “At Last” wasn’t written by James. The tune was written by songwriters Mack Gordon and Harry Warren for the Orchestra Wives musical in 1941. James herself wouldn’t cover the song until 1961.

The Legacy of ‘At Last’

Still, James’s version became the best known and enduring. With its tender lyrics celebrating new love, James’ “At Last” has been the chosen wedding song for countless marriages since her release.  Today, it is remembered as one of James’ greatest numbers, along with hits like “Something’s Got a Hold on Me”, “I’d Rather Go Blind”, “My Dearest Darling”, “All I Could Do Was Cry”, and “Tell Mama”.

The song survived Etta James herself, who died at age 73 in 2012.  The iconic singer lives on in the Rock and Roll and Grammy Hall of Fame.

Song Lyrics for ‘At Last’

For your next karaoke event, here are the iconic lyrics to “At Last”, as written by Mack Gordon and Harry Warren and immortalized by Etta James:

Ooh yeah, yeah, At last
The skies above are blue
My heart was wrapped up in clover
The night I looked at you

You smile, you smile
Ohh and then the spell was cast
And here we are in heaven
For you are mine at last

Watch: Tom Hanks Surprised A Girl With Leukemia in a Really Awesome Way