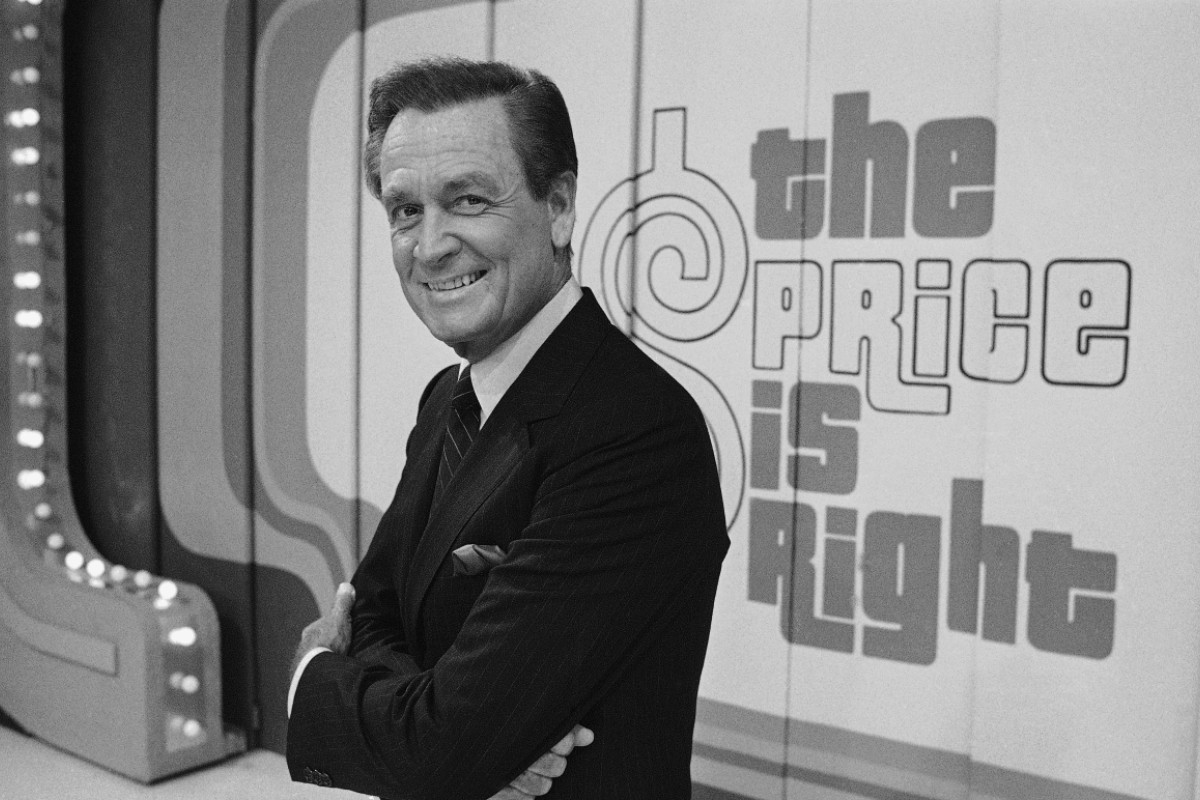 The ’70s was a different age — an age when Tupperware parties were the height of hipness, televisions shut down at midnight, and only around 10 percent of pets were spayed and neutered.

Fast-forward to present-day, and an estimated 86 percent of cats and 73 percent of dogs in the United States are spayed or neutered. What was behind our country’s pet owners‘ mass change of heart? There were a lot of drivers behind America’s spay and neuter revolution, but we’d be remiss if we didn’t pay homage to one in particular: the mighty Bob Barker.

It was around 1979 when Bob Barker, the host of The Price is Right, began signing off with his soon-to-be-iconic catchphrase: “And remember folks, always spay or neuter your pets.”

As the legend goes, Barker introduced the signature sign-off to the CBS television game show the same year he became a vegetarian. According to Barker, it was his wife, Dorothy Jo, who inspired him to rally behind the animal welfare cause by teaching him about animal rights and the importance of spaying/neutering. The game show host would go on sign off every episode with the message for the next 30 years. To this day, the mantra lives on through the nightly delivery by Drew Carey, who took over as host in 2007.

How the Spay and Neuter Revolution Helped Fight Overpopulation

But the story behind the spay and neuter revolution starts well before Bob Barker and the ’70s. Pet overpopulation became a problem in the 1930s, when Americans started moving into cities. Cats and dogs  — long allowed to run free on farms — continued to run free in the cities, leading to a surge in homeless animals.

As street populations skyrocketed, animal shelters became crowded with stray dogs and cats. By 1970, more than 20 million animals were being euthanized each year. To help control the pet population in the U.S. the spay/neuter campaign was born, and with it an increase in low-cost spay and neuter clinics nationwide.

Mercifully, that number has since dropped dramatically. Today, the American Society for the Prevention of Cruelty to Animals (ASPCA) estimates that 1.5 million shelter animals are euthanized each year, compared to 2.6 million in 2011 And we have Bob Barker — along with the thousands of other animal rights activists, advocates, and volunteers behind the spay and neuter campaign — to thank.

Watch: Former ‘Price is Right’ Model Sued Bob Barker For ‘Forcing Her to Have Sex’