Bohemian Rhapsody: What Do the Lyrics of This Iconic Song Actually Mean? 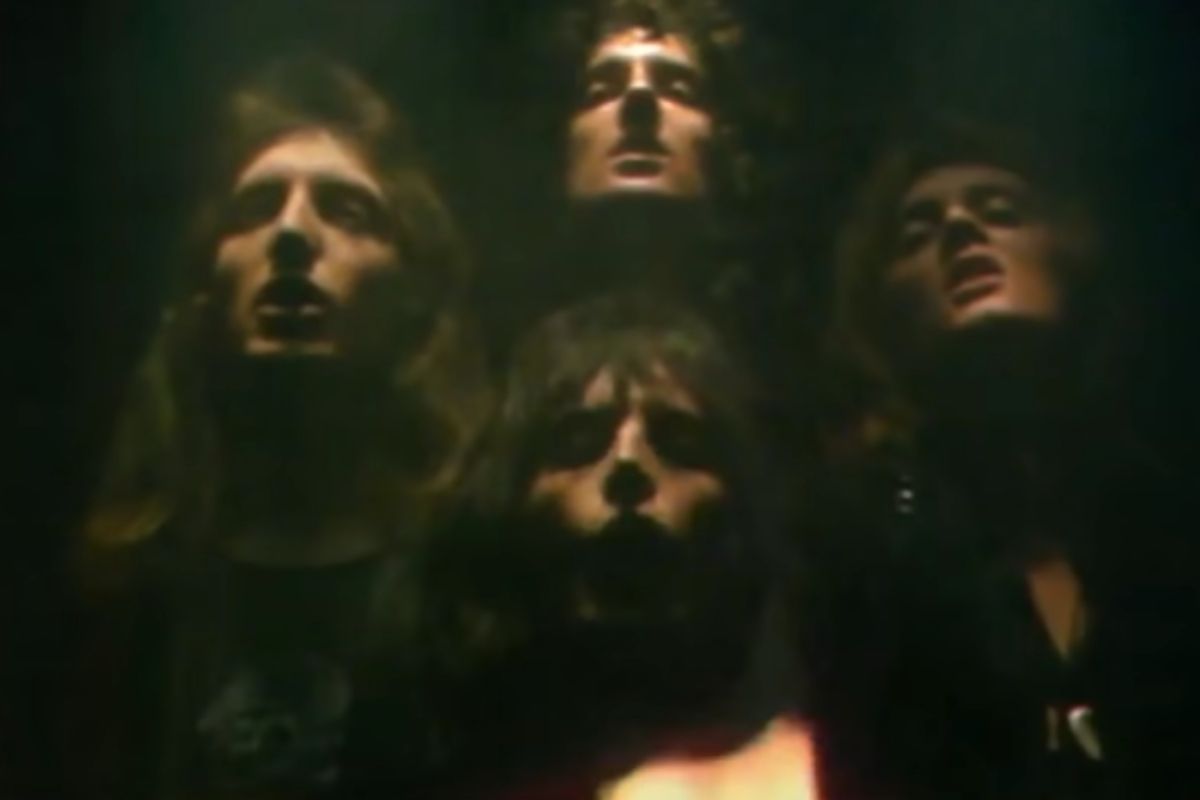 Without a doubt, rock band Queen’s “Bohemian Rhapsody” is one of music’s most iconic rock songs and greatest hits of all time. There aren’t many people who haven’t caught themselves yelling the lyrics at the top of their lungs at a bar with drinks in the air. But as you slur over the words in the many different pitches and voices the song is composed of, have you ever wondered what the meaning of the song is? Surely, it’s not just a bunch random concepts put into a catchy tune just to be the groundbreaking song that it is.

Well, according to its songwriter, Freddie Mercury himself, the song is actually up to your own interpretation. He once declared, “It’s one of those songs which has such a fantasy feel about it. I think people should just listen to it, think about it, and then make up their own minds as to what it says to them…’Bohemian Rhapsody’ didn’t just come out of thin air. I did a bit of research although it was tongue-in-cheek and mock opera. Why not?”

Freddie began writing the song in 1968, waking up in the middle of the night to jump on the piano. Finishing it in 1975, he recorded the song using the same piano that was used in “Hey Jude.” But if you’re a true Queen fan, then you understand very well that the band has strong acknowledged that the lyrics of “Bohemian Rhapsody” are very personal to Freddie.

Listen to “Bohemian Rhapsody” by Queen:

‘Freddie was a very complex person: flippant and funny on the surface, but he concealed insecurities and problems in squaring up his life with his childhood,” Queen guitarist Brian May said, “He never explained the lyrics, but I think he put a lot of himself into that song.”

The song was officially released on Queen’s 1975 studio album A Night at the Opera, and it was when Freddie was in a relationship with Mary Austin. Because it’s well-known that he had cheated on her with someone who worked in a record company, some think that his affair was the inspiration of this song. Others think that it was Freddie’s way of coming out to the world. But Brian May actually denied these suspicions in November 2015.

Biographer Lesley Ann-Jones suggested, however, that this specific line, “Mama, just killed a man/ put a gun against his head, pulled my trigger, now he’s dead” was actually a metaphor for the death of Freddie’s heterosexuality. But along with Queen drummer Roger Taylor, Brian May also suggest that no one knows and will ever know what the song is actually about. He told BBC, “What’s it about? None of us know. Freddie never talked about it to my knowledge and didn’t want to and that’s the way it should be.”

Brian also explained that it’s basically pointless for people to try and understand and decipher the lyrics. So what do we do know about the song’s meaning? Well, scaramouche in the part of the song that goes “Scaramouche, scaramouche will you do the fandango” is a “character in a 17th century comedy show called Commedia dell’arte… a buffoon who always managed to work his way out of any tricky situation at the expense of someone else.”

Listen to “Bohemian Rhapsody” by Queen:

A Persian leaflet was included when the rock band released a Greatest Hits cassette in Iran. It included a translation and explanation to which the band explained that the song is about how a young man kill someone, and in referencing Faust, sold his soul to the devil. Right before he’s executed to which he exclaims “Bismillah.” Bismillah from the line “Bismillah! No we will not let you go-let him go” is actually a Muslim term that means in “in the name of Allah,” just as Christians would say “Grace.”

Others have also believed that it references The Stranger by Albert Camus, where a young man confesses to a murder and has some sort of epiphany before he’s executed. But Kenny Everett, who popularized the song on Capital Radio, thinks that the lyrics are simply “random rhyming nonsense.”

And although there are clear rock parts, the operatic sections of the song could never be performed live, seeing that they took about three weeks to just record. But the song’s music video paved the way for using music videos to promote songs in the music industry for the first time, featuring them on BBC’s Top of the Pops.

Watch the music video below:

We may never truly know what Freddie was trying to say in this song, but I think that’s fair since it seems the inspiration came from his own life. As an artist, music can absolutely be an expression of your personal life. And it’s pretty awesome that fellow band members Brian May and Roger Taylor protected its songwriting. It’s true classic hard rock that I’m sure even John Deacon would do the same thing.

But regardless, “nothing really matters” anyways, if it’s such a great song. You could think of it as a monstrosity for its craziness, or just understand that rock music has no limits.