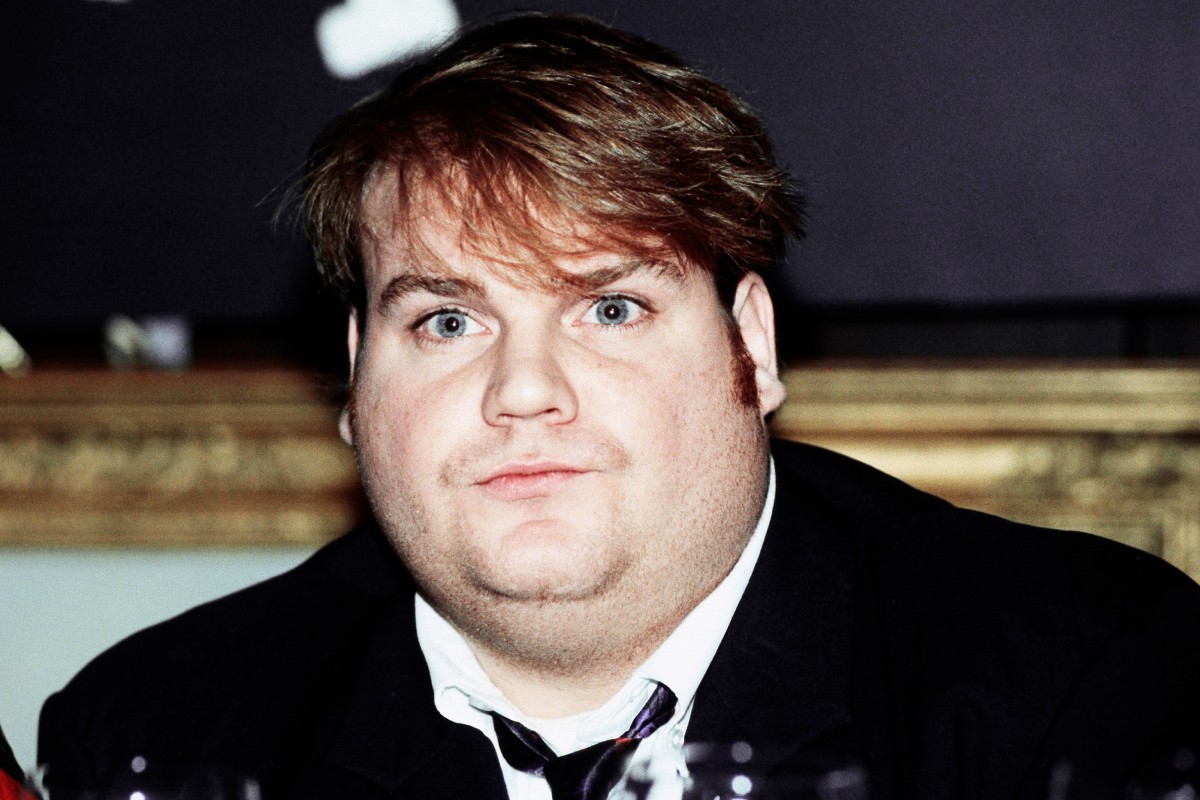 Such was the familiar, rousing refrain in the speeches of motivational speaker Matt Foley (Revised in the Spanish episode as “Yo vivo en van cerca de un rio!”). Matt Foley, of course, was one of the many characters played by the late, great Chris Farley on Saturday Night Live.  If you haven’t seen the sketch yet, quit fooling around and check it out:

Saturday Night Live: “Van Down By The River”

The sketch first aired on NBC on May 8, 1993. But as it turns out, Matt Foley, motivational speaker, was born long before the Tommy Boy star came to SNL.

Matt Foley first appeared on the stage of Second City, the Chicago improv theater where Chris Farley — as well as fellow greats like John Candy, John Belushi, Dan Aykroyd, Del Close, Eugene Levy — got their start. As the legend goes, Farley first improvised Matt Foley while on stage with fellow performed Bob Odenkirk during an evening show. The pair were improvising an anti-drug speech for high school students. “Chris did a version of Matt Foley,” Odenkirk remembered in an interview with Conan O’Brien. “He didn’t have the glasses or the suit, but he was just hectoring the kids with that empty, ‘By golly, you kids are gonna get it together!’”

Odenkirk loved the character so much, he went home and wrote the first Matt Foley sketch that night. Foley started making regular appearances at Second City. “I’d never seen anything hit so hard every time,” recalled Odenkirk. “…Chris wouldn’t leave the stage until he made all the performers laugh. He was driven to make you laugh when he did the sketch every single night.”

In the iconic sketch, Applegate and Spade play the teenage kids of concerned parents, Phil Hartman and Julia Sweeney. After the cleaning lady finds marijuana in their bedroom, the parents hire Matt Foley to give the kids a motivational speech to get them back on track. Hartman introduces Foley before he appears, telling his kids, “Now, he’s been down in the basement drinking coffee for about the last four hours, and he should be all ready to go. I’ll call him up.”

Matt Foley runs up the stairs and bursts onto the scene, bellowing as he compulsively twists his belt and hitches up his pants.”Now, let’s get started by me giving you a little bit of a scenario of what my life is all about,” he roars while bouncing back and forth. “First off, I am 35 years old. I am divorced.. and I live in a van down by the river!

He continues: “Now, you kids are probably saying to yourself, “Now, I’m gonna go out, and I’m gonna get the world by the tail, and wrap it around and put it in my pocket!!” Well, I’m here to tell you that you’re probably gonna find out, as you go out there, that you’re not gonna amount to Jack Squat!!” You’re gonna end up eating a steady diet of government cheese, and living in a van down by the river!”

By the end of the sketch, Applegate and Spade are unable to control themselves and break character to giggle. The sketch reaches a climax when Foley announces he is going to move in and crashes through the coffee table.”You don’t have to do that,” pleads Applegate’s character. “We’ll never smoke pot again!”

“I don’t give a rat’s behind, ’cause I’m moving in!” insists Foley. “I’m sick and tired of living in a van down by the river!”