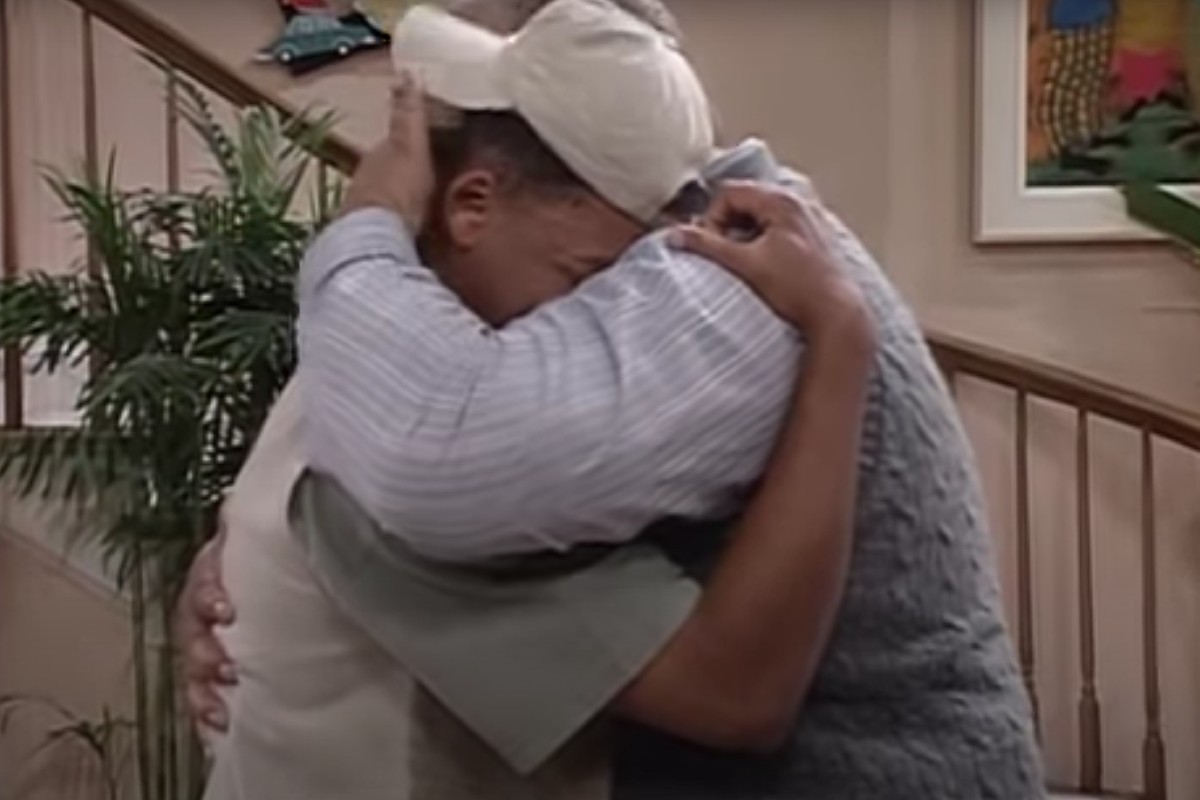 The Fresh Prince of Bel-Air wasn?t NBC?s biggest sitcom of the ?90s, but what it lacked in initial popularity it made up for in staying power. After years in syndication, audiences came to love the tv show that launched the career of young rapper-turned-actor, Will Smith.

But the typically lighthearted sitcom is most acclaimed for its poignant moments, touching on subjects other network shows shied away from, from racial profiling to Black identity to gun violence.

Perhaps that?s why “Papa?s Got a Brand New Excuse” is the show?s highest-rated episode on IMDB by far with a near-perfect 9.7 rating. The emotional episode deals with Will?s feelings of abandonment after his deadbeat dad Lou returns after 14 years — only to leave him again.

‘Papa’s Got a Brand New Excuse’: A Recap of The Fresh Prince’s Saddest Episode Ever

Per the theme song, we know Will?s mother is probably still in West Philadelphia, where she first sent him to live with his Uncle Philip (played James Avery), and Aunt Vivian Banks (first Janet Hubert, then Daphne Maxwell Reid) in Bel-Air, Los Angeles. We also get well-acquainted with his cousins Ashley (Tatyana M. Ali), Hillary (Karyn Parsons), Carlton (Alfonso Ribeiro), and Nicky (various actors, then Ross Bagley), and even the family?s butler Geoffrey (Joseph Marcell). But Will?s biological father is an enigma up until this fourth season episode, when he returns to attempt to reconnect with his son.

Uncle Phil and Aunt Viv are skeptical of Will’s father Lou Smith (played by Broadway?s Ben Vereen), but Will is ecstatic. His elation comes crashing down, however, when he realizes his father hasn?t changed from the man who missed ?14 great birthdays.? In the memorable final scene, Will breaks down in tears, asking his Uncle Phil ?How come he don?t want me, man?? The episode ends on a shot of Will?s ?stupid present? for Lou, a statue of a man cradling a child. Off-camera, you can hear Hilary crying.

The episode marked a shift, both for the show?s tone and for Will Smith?s career. Previous episodes hadn?t explored much behind his cool, wisecracking character. And while Smith excelled at physical comedy, his dramatic chops were yet untested.

Writer David Zuckerman saw the episode as a chance to solve audience questions about Will?s father while adding depth to his character. Smith had just starred in his first movie role in the 1994 dramedy Six Degrees of Separation, indicating he had the stuff to tackle more serious scenes. The show?s director, Shelley Jensen, told the Washington Post, ?When we started the series, Will was definitely not there, but he grew as a man and as an actor.?

The final scene wasn?t just emotional to watch — the actors and the studio audience were overcome during filming as well. Vereen told the Post he broke down off-camera, and the show?s typically lively studio audience fell silent during the scene. In the final moments, some audience members can be heard softly weeping. The comedic sitcom had delivered its first and best gut punch, and no one there to witness it ever forgot it.

Watch: Will Smith Once Borrowed Gas Money From a ?Fresh Prince? Fan