“General Hospital”: 14 Characters You Need to Know To Stay Up-To-Date 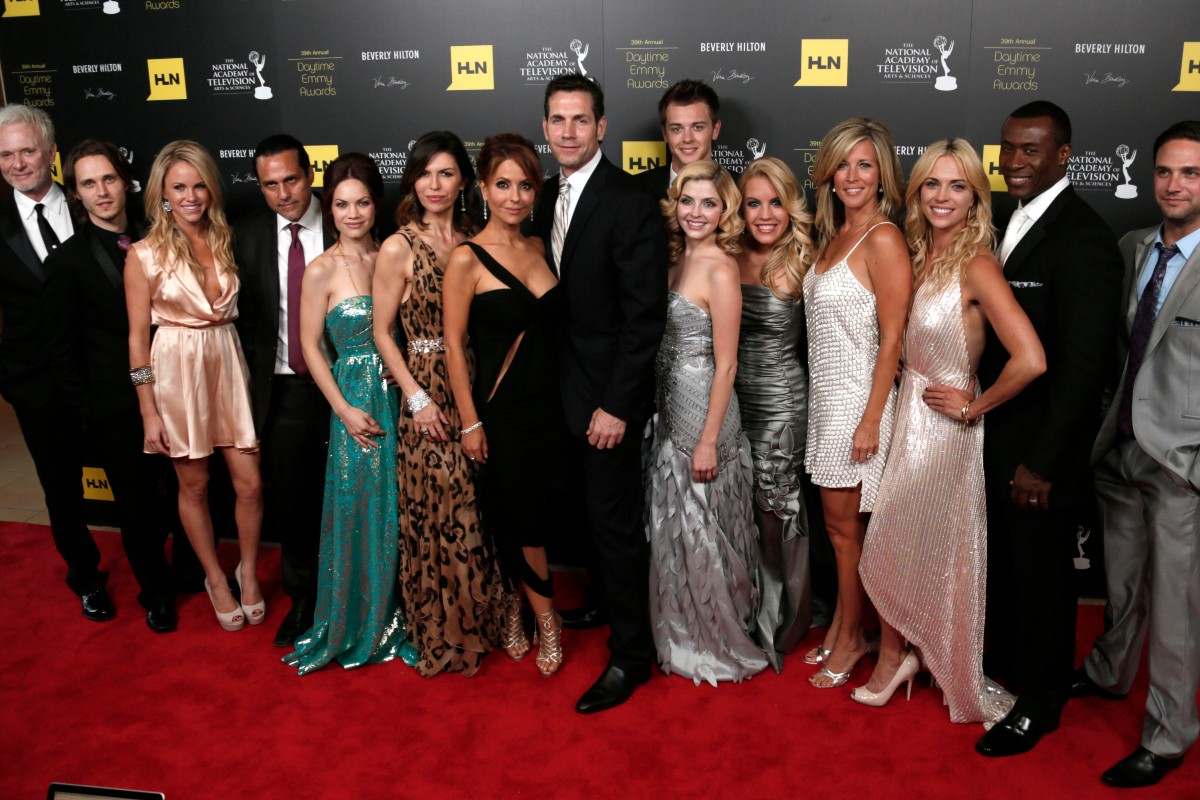 Thanks partly to inventions like the dishwasher and the laundry machine, mid-20th century housewives suddenly found themselves with more time to watch more television. Marketers were eager to harness the consumer power of this new audience demographic and began airy more detergent ads during daytime serials — which is how the “soap opera” got its name.

Among the earliest soap operas on the airwaves was General Hospital, which has been in production since 1963. The longest-running scripted drama and the longest-running American soap opera still in production, GH follows the love lives of the doctors, nurses, and patients, family, and community members of General Hospital in Port Charles, a fictional town in New York.

After more than half a century on the air, the ABC daytime series has aired more than 57 seasons and 14,000 episodes. Over the years, we’ve seen countless cast members’ comings and goings, recasts, and exits. If you are a newcomer to the show (or just hoping for a quick refresher) here is a complete guide to the current General Hospital cast and their characters:

Curtis Ashford, played by Donnell Turner, is one of Port Charles’ most esteemed private detectives. He has a complicated, on-and-off-again relationship with Jordan Ashford, the town’s police commissioner.

Jordan Ashford, played by Briana Henry, joined the show in 2014 as an undercover DEA agent. Now, she serves as the Port Charles Police Department commissioner. She has one son: TJ Ashford.

Played by Laura Wright, Carly Corinthos co-owns the Metro Court Hotel. She has been married five different times to Sonny Corinthos and has two children: Michael Corinthos and Josslyn Jacks.

Alexis Davis, portrayed by Nancy Lee Grahn, is one of the town’s most powerful lawyers. She has three daughters: Sam McCall, Molly Lansing-Davis, and Kristina Davis.

Daytime Emmy Award-winning actor Steve Burton plays Jason Morgan, one of the show’s longest-running characters. Jason Morgan is the son of Alan Quartermaine and Susan Moor but was raised by Monica Quartermaine. Jason works with mobster Sonny Corinthos as a hitman and very dedicated to Carly Corinthos. Jason is the father of two sons: Jake Webber and Danny Morgan.

Ava Jerome, portrayed by Daytime Emmy Award-winning actress Maura West, is the owner of the town’s most popular art gallery. She is the sister of Julian Jerome and the mother of two daughters: Kiki Jerome and Avery Corinthos.

Franco Baldwin, played by Roger Howarth, is a reformed serial killer, famous artist, and creator of General Hospital’s art therapy program. He is the son of Scott Baldwin and Heather Webber. Franco is happily married to Elizabeth Webber.

Played by Ingo Rademacher, Jasper “Jax” Jacks is an Australian corporate raider with a legendary rivalry with Sonny Corinthos. He has married both Alexis Davis and Carly Corinthos. Jax and Carly have a daughter named Josslyn Jacks.

Maxie Jones is the eldest daughter of Frisco Jones and Felicia Cummings, but was raised most of her life by Mac Scorpio. The role was first portrayed by Robyn Richards and recast with Kirsten Storms in 2004.