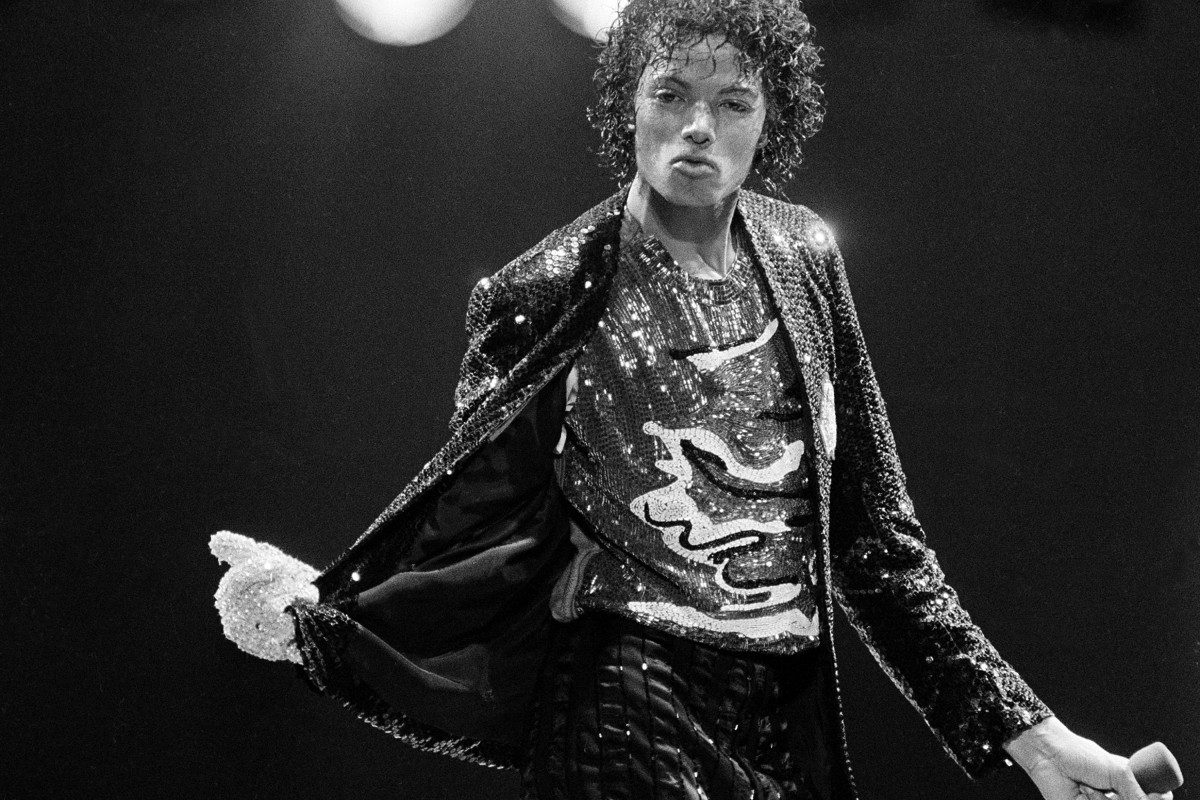 Nearly 15 years after man first walked on the moon, Michael Jackson first moonwalked across the stage at the Pasadena Civic Auditorium during the TV special, Motown 25: Yesterday, Today, Forever.

Up there with Prince’s performance of “Purple Rain” and Super Bowl XLI or that time Madonna, Britteny Spears, and Christina Aguiler kissed at the VMAs, Jackon’s first moonwalk ranks as one of the greatest televised moments in music history. Rolling Stone contributing editor Steve Knopper would later chronicle the historic night in his book, MJ: The Genious of Michael Jackson. According to Knopper, the dance move and performance helped establish the King of Pop as a solo artist and not just a member of the Jackson 5.

Behind the Scenes at Motown 25: Yesterday, Today, Forever

It all started in 1983 when Suzanne de Passe, the former president of Motown Productions credited with discovering the Jackson 5, had an idea. To honor Motown Record’s greatest artists, de Passe decided to host a 25th-anniversary reunion show. She invited all the Motown greats — from Marvin Gaye to Stevie Wonder to Diana Ross — to do live performances of their classic hits.

The night of the taping fell on March 25, 1983. In front of a live audience, Michael and his brothers reunited on the stage to sing their greatest hits — like “I’ll Be There”, “Never Can Say Goodbye”, and “I Want You Back”. After the performance, Michael was left on stage alone. Dressed in a sparkly black sequin jacket (borrowed from his mother), black fedora, and Fred Astaire-style loafers, Michael delivered the following speech to the audience:

“I have to say, those were the good old days. Those were magic moments. All my brothers. Including Jermaine. Those were good songs. I like those songs a lot.”

“But especially, I like …” Somebody in the audience, shouts out: “Billie Jean!” Michael continues, staring out into the crowd. — “… the new songs.”

Sure enough, Jackson’s hit song “Billie Jean” starts playing. Michael lipsyncs the song, dancing around the stage, kicking, tap dancing, gliding, and thrusting his hips in the way only the king of pop could do. But it’s not until towards the very end of the song that Michael busts out the moonwalk. The crowd goes wild. Michael performs one final moonwalk before he’s done — and the dance move is bound to the history books forever.

The Origins of the Moonwalk

MJ may have made the moonwalk famous, but the dance move — formerly known as the backslide — had been around for a long time  African-American tap dancer Bill Bailey was thought to have performed it as early as the 1950s. Renditions of the moves had been pulled off by the likes of David Bowie, James Brown, Bill “Mr. Bojangles” Robinson, and Cab Calloway. And, of course, mimes performed it all the time.

Jackson may have been influenced by many different performers, but it was dancers Casper Candidate and Cooley Jaxson who ended up teaching the superstar the move directly. Jackson had seen Candidate and Cooley perform the moonwalk on Soul Train while performing a dance called the Boogaloo.

Determined to use the move in his Mowtown 25 performance, Jackson had his managers track them down. The duo taught Michael the dance that would one day become his signature move. Jackson, a meticulous dancer, quickly learned to perform the moonwalk with a slick perfection. And by executing the move live on NBC that fateful night, Jackson made the moonwalk a national phenomenon and cementing the moonwalk into pop culture history and future.

Watch: What Happened to Neverland Ranch After Michael Jackson Died?