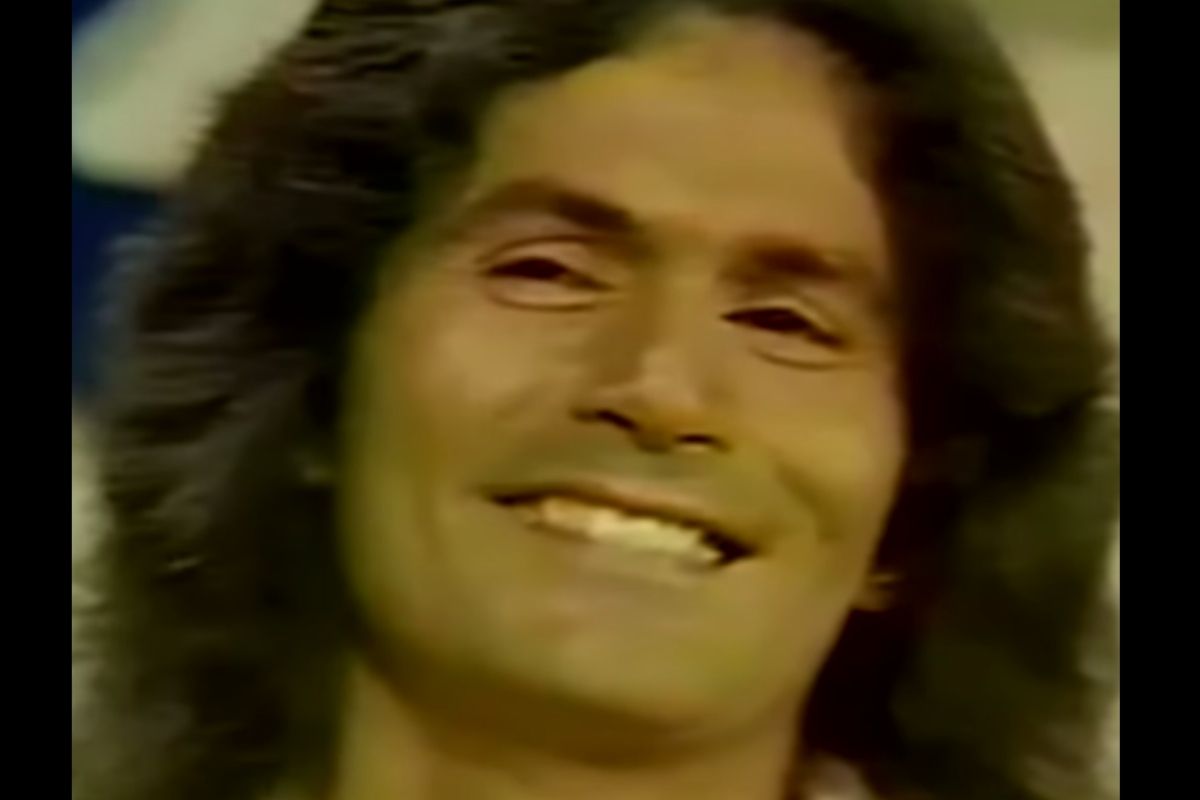 In today’s society, reality tv shows have taken everyday life to the next dramatic level. Networks and broadcasting companies have completely capitalized on being able to “stir the pot,” as there are probably hundreds of versions of the Bachelor or Jersey Shore. But back when television really started to make its way into everyday life, programs were a little more simple. And before the Bachelorette, there was the Dating Game.

The Dating Game was one of the television shows to kick off the history of dating shows, airing from 1965-1986. Hosted by Jim Lange, a bachelorette would question three guys contesting for time with her. Hidden from her view, she would choose one to accompany her on a date based off their answers. Sometimes they would switch out the person questioning the suitors with bachelors questioning three women instead or featuring celebrity guests.

But what many may not know about the classic tv show is that they accidentally put up one of their bachelorettes with a convicted serial killer. Rodney Alcala was an American convicted rapist who is still currently on death row in California for five murders he committed between 1977-1979.

Alcala, from San Antonio, Texas, and also known as the Dating Game Killer, was introduced as a “successful photographer who got his start when his father found him in the darkroom at the age of thirteen, fully developed. Between takes, you might find him skydiving or motorcycling.” A pretty specific contestant description to give the bachelorette Cheryl Bradshaw, who turned him down anyways because she found him “creepy.” So how’d they catch this guy while he was so obviously in the spotlight?

Back in 1968, a witness told police that he was luring 8-year-old Tali Shapiro into his Hollywood apartment. By the time police officers showed up, he had already beaten and raped her. However, he had fled. While running, he took under the name John Berger, enrolling in NYU film school. There, he allegedly raped and strangled TWA flight attendant, 23-year-old Cornelia Crilley, whose case wasn’t officially solved until 2011.

By early 1971, he was added to the FBI’s Ten Most Wanted Fugitives list, to which he was found and arrested, getting extradited to California. However, Shapiro’s parents had moved their family to Mexico and were done with helping with the case in not allowing her to testify, allowing him to plead guilty to a lesser charge for assault.

After getting paroled, he was arrested again for assaulting a 13-year-old girl, but then was re-released by his Los Angeles parole officer to travel to New York City. In Manhattan, he then killed 23-year-old Ellen Hover. Somehow still getting away with things, he came back to California to work as a typesetter for the Los Angeles Times where people did think he was the Hillside Strangler for awhile, knowing he was a registered sex offender from his background check.

Alcala had been faking being a professional photographer, just as he did on the Dating Game, tricking many young women and men to pose for him, mostly naked. It was how he was able to trick and murder 12-year-old Robin Samsoe in Huntington Beach, which led to his conviction and death sentence. Police, to this day, still fear that there are many cold-case victims linked to Alcala. Other victims linked to him include 18-year-old Jill Barcomb, 27-year-old Georgia Wixted, 31-year-old Charlotte Lamb, and 21-year-old Jill Parenteau.

This psycho went on a raping, strangling, and murder spree, including child molestation, and still managed to get sentenced to death for the third time as if the first two sentences didn’t mean that his judgment wasn’t already decided. He represented himself in his third trial, and in a final closing to the nightmare, is now rotting in jail on death row.

I bet Cheryl Bradshaw is happy she followed her gut and didn’t go on that date.