The Forgotten Murder Scene in “Rudolph the Red-Nosed Reindeer” 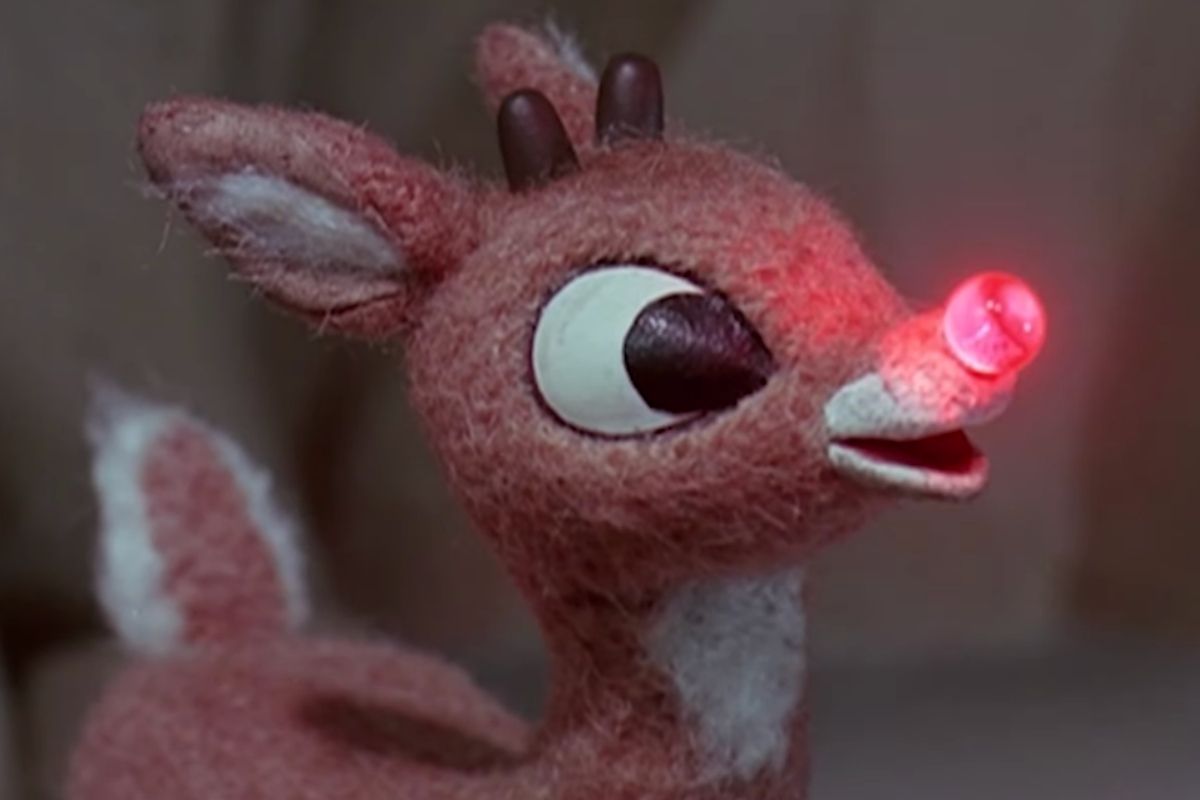 In hindsight, I have come to realize how actually messed up Rudolph the Red-Nosed Reindeer is. For a Christmas special to traditionally air for decades (it came out in 1964!), you would think that someone, ANYONE, would realize why the evidently obvious themes and motifs throughout the entire movie are actually pretty awful. So how in the world did people not realize that there’s actually a whole murder scene in this supposedly family-friendly movie?!

Before we dive into the murder scene, if you’re still confused as to why this Christmas classic is actually not as innocent as it portrays itself to be, let me explain. Firstly, bullying is so prominent in this movie. Rudolph is bullied by Comet and the rest of his peers for being different (his bright red nose) and is even shunned from helping guide Santa’s sleigh.

Only when Santa Claus himself decides he actually needs Rudolph’s nose to help guide the way around the world from the North Pole is when Rudolph was actually celebrated as an individual. “Oh actually Rudolph, I could really use you. I guess we can accept you into our little family now because you’re finally useful for something,” is basically what Santa is saying. The stop-motion animation holiday classic celebrated getting others’ approval in order to find self-worth, especially at a young age. Even Rudolph’s father, Donner, tried hiding his nose so that maybe Rudolph would fit in.

Rudolph the Red-Nosed Reindeer Gets Bullied

Nevertheless, moving on to the murder scene that was so subtle, you may not even remember it. It’s actually a scene near the end of the movie, right as the credits roll in. Focusing on the misfit toys, which again, emphasizes the concept of finding societal acceptance by doing what is “supposed to be done” as opposed to celebrating who you are, one of Santa’s elves is seen dropping these toys with sad stories of rejection off with umbrellas to help them fly.

The last misfit toy to get dropped off is a bird that is supposed to be able to fly, but can actually only swim. This evil, sociopathic-like elf pulls out an umbrella to give this flightless bird so that it can land safely. But as the bird prepares to take off, the elf withholds the umbrella, sending the bird down to its death below. Of course, we don’t see the big splat, but you can only imagine after putting the two and two together.

Maybe you recognized these issues as a child or you’re just realizing all these things for the first time, but you can still catch this holiday special airing on CBS on Sunday, December 13th, at 7 PM Eastern time. It will also air on December 5th, 6th, 19th, and 20th, and of course, on Christmas Eve and Christmas Day.

And maybe we need to do a deep dive of all the classic holiday TV specials to re-evaluate what we were really consuming as children. Apparently, there’s more truth to be told about the likes of Charlie Brown, Sam the Snowman, Frosty, and more iconically famous holiday characters. So much for an actual holly jolly Christmas as Burl Ives had once mentioned, am I right?

The Truth About Sam Snowman

Watch: This ‘Cannibal’ Scene In ‘A Charlie Brown Thanksgiving’ is Making Fans Upset