‘This Train Has Left The Station’: Tom Bergeron Implies He’ll NEVER Return To “Dancing With The Stars” 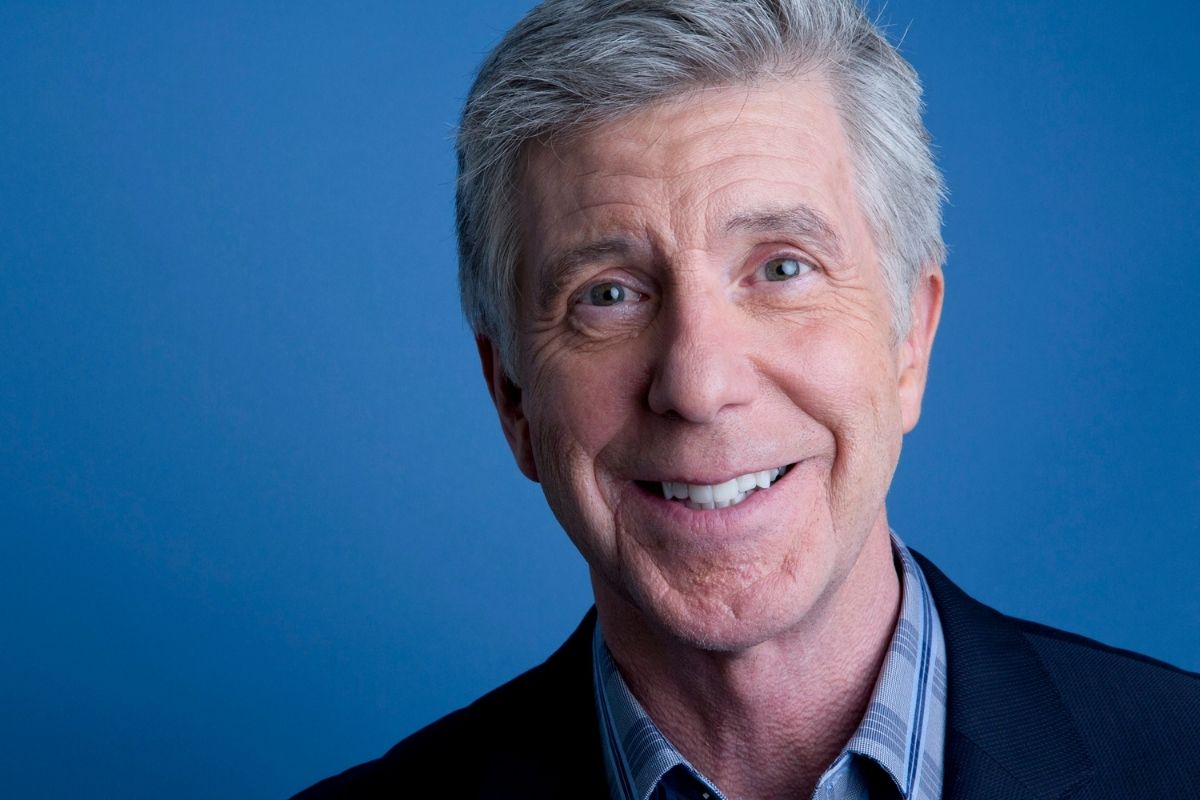 Dancing With The Stars fans are incredibly loyal to the show’s former host Tom Bergeron. The veteran DWTS host, who was also known for hosting America’s Funniest Home Videos, was fired along with his co-host Erin Andrews, after hosting for 28 seasons. And now, even with Tyra Banks as the new host, the show’s fans want him back. But, he has no intentions of doing so.

Fans have been raving on social media, begging ABC to bring back their beloved longtime host. But even if they did, Bergeron explained that he really has no intentions of returning and that he’s been enjoying his downtime since he got fired. He told Entertainment Tonight, “When people say, ‘I’m not gonna watch until you’re back,’ I say, ‘Well, there’s really no ‘until’ here,'” and further explaining, “This train has left the station.”

Although Bergeron “appreciate[s] the sentiment” and doesn’t “hold it against anybody” who still currently watches the show (how could you not, Carole Baskins was a contestant at one point!), he still positively expresses how much he loved working on the show, using this as an opportunity to reflect on some of the good memories made with “the friendships [he had] with people who were on camera and behind the camera.”

“I used to throw midseason parties for cast and staff. It helped create a sense of solidarity,” the former Dancing With The Stars host recalled, “And then we’d try to sober up the next day.”

And he’s clearly content with how much hosting he’s done in his career, explaining, “I’ve hosted every format imaginable. There’s no real fire in my gut to do it again. Having said that, I’m always open to surprises.”

Executive producer Andrew Llinares defended the decision to fire and replace Bergeron and Andrews, despite criticisms, back in September, saying, “It’s all about evolution. Any show like this that has been on for many, many seasons needs to continue to evolve. So I think changing that host is all about evolution. It was all about making the show feel fresh, making it feel new and make it reach out to a new audience — as well as the audience that’s been there for years.”

“I think it’s really refreshed the pace of the show. It’s taken it to a new place, in terms of moving fast and feeling different. I think that there’s a real danger when a show has been on for a long time that the audience almost gets bored of the rhythm of it. It doesn’t mean that there’s anything wrong with it, just that it gets a little boring,” he added. “I think it’s changed the rhythm of the show in a really exciting way. I think Tyra is doing an amazing, amazing job.”

To me, it’s refreshing to see peace amidst a situation that could’ve potentially stirred up some typical Hollywood celeb drama. I think it attests to how wonderful Bergeron is in handling what happened to him and Andrews. The world as we know it, just wants him to act up a certain way for some spicy gossip. Keep staying classy, Tom Bergeron.