15 fun and ferocious facts on the Tyrannosaurus rex 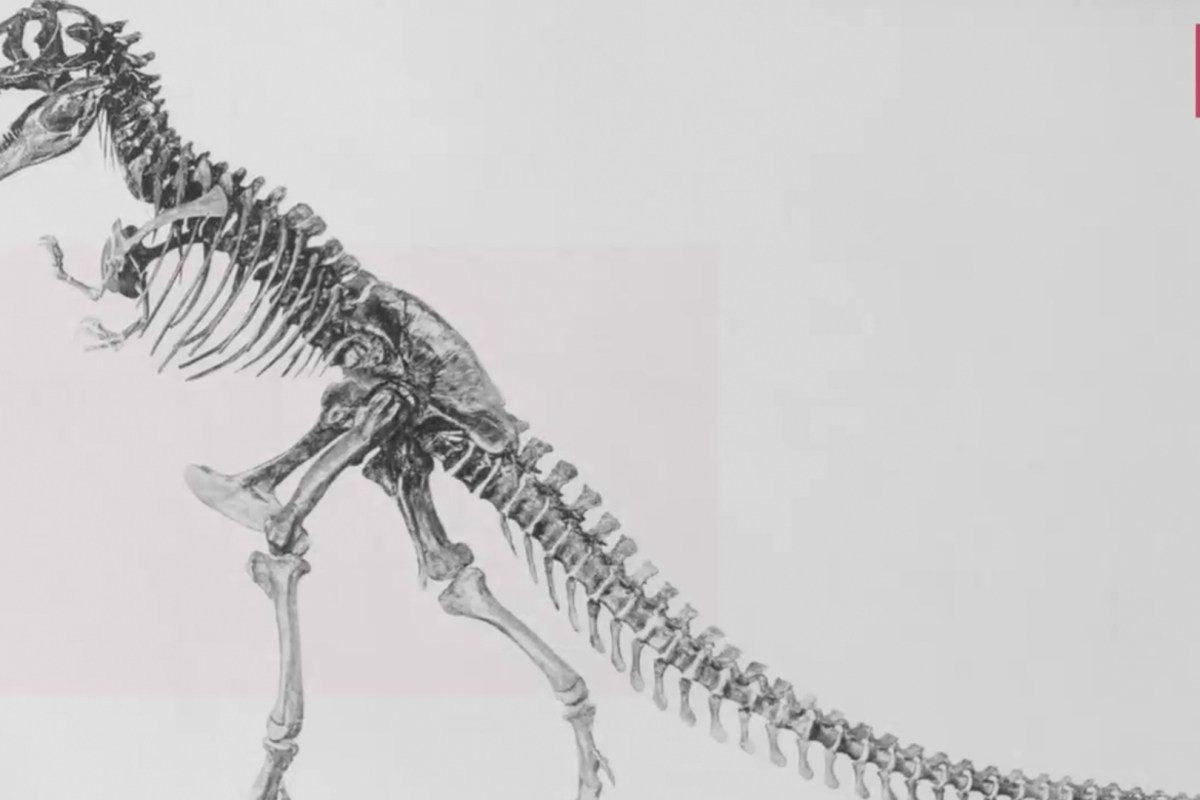 It’s nature’s prehistoric fright, the mightiest and most ferocious scaled (or possibly feathered) beast to ever roam the earth — the Tyrannosaurus rex, the king of the dinosaurs!

Yes, it’s probably your favorite dinosaur, but how much do you really know about it? We’ve dug up some “Rare” facts and trivia about the T.rex. Let’s test your knowledge.

RELATED: The ?T-Rex Snow Removal Service? has us roaring with laughter

Here are a few, but check out our video for all 15 surprising facts.