4-Foot Python Pops Out of Toilet, Bites Man on Arm 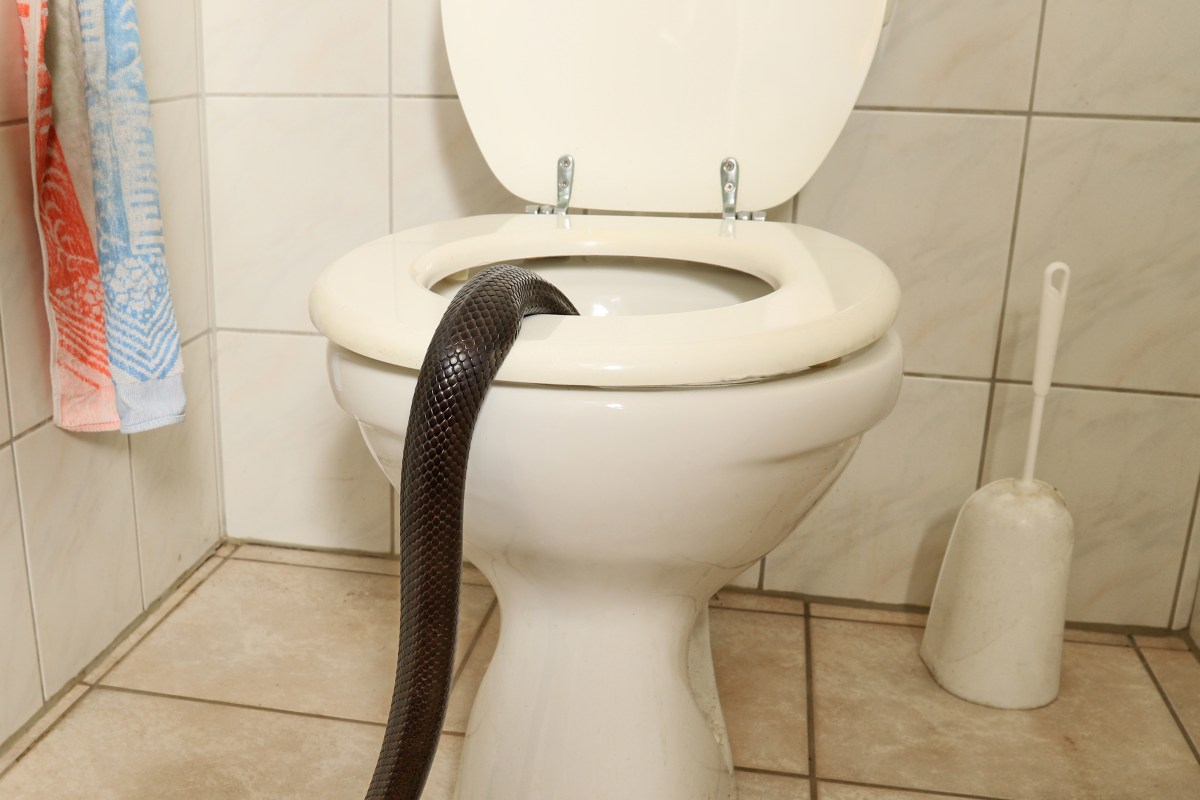 It could have been worse. It could have been so, so much worse. This was a mere nightmare for this particular Florida man. The Coral Springs resident was just bitten on the arm and, maybe, suffered some creepy slithering up his naked thighs. Oh, what horrors could have been when a 4-foot ball python popped out of his toilet and gave him the world’s worst surprise. If anything this man should be thankful.

Regardless of what could have happened, a damn snake still popped out of this guy’s toilet and bit him. That is, broadly, a worst case scenario when using the toilet. Anything beyond that is just debating how dark the shade of their nightmare is.

The man was especially confused because the snake didn’t belong to him so he had no idea how it got into his apartment. Authorities believe the snake may have belonged to a previous resident of the apartment and escaped at one point. The toilet was a logical hiding place for the snake because the reptiles prefer tight, dark spaces to hide in.

If you’re a Florida resident rightfully worried that a massive snake is going to pop out of your toilet to feast on you and your genitals, take the following precautions: