A 90-year-old woman was killed by an alligator, and her family is seeking action 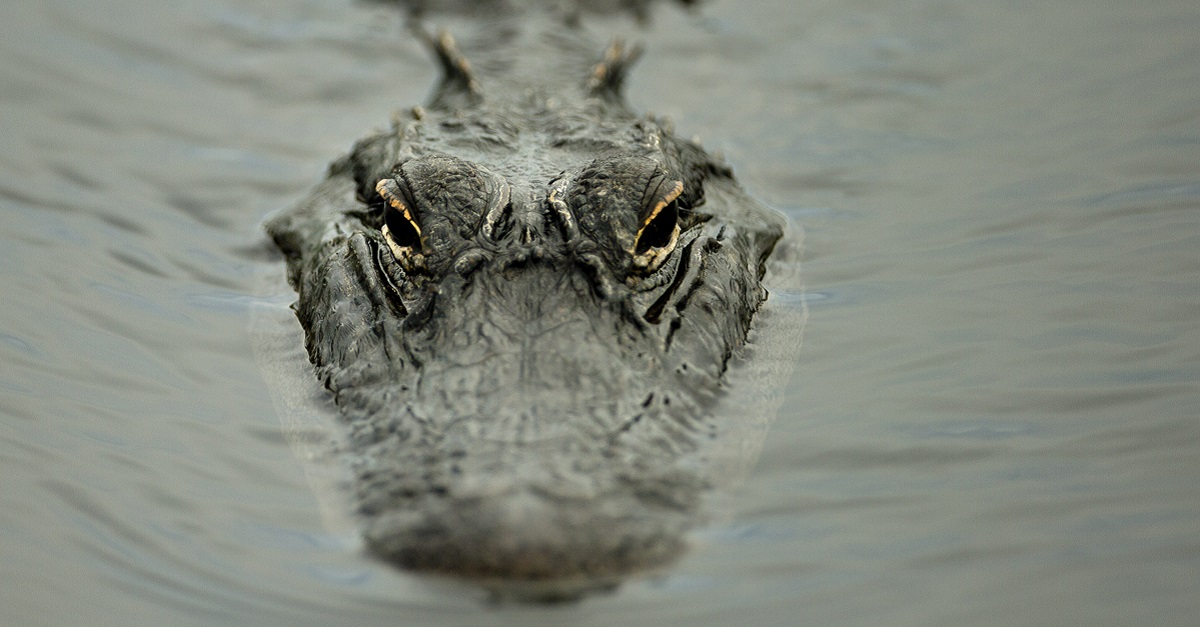 When a 90-year-old woman wandered away from her nursing home facility last year, there were fatal consequences.

RELATED: A mama gator tried to bite a photographer twice, but that didn?t stop him from taking pictures

Bonnie Walker was killed when she either slipped or fell into a pond and an alligator attacked her.

Now, her granddaughter is exacting litigious revenge on the Brookdale Senior Living Center where she lived in Charleston, S.C., alleging the facility did not discover that Walker was missing until seven hours after the fact.

Stephanie Walker Weaver of Charleston is seeking damages ?determined by a jury, but in excess of $10,000,? according to the lawsuit filed in Charleston County on Monday, says The Post and Courier newspaper.

RELATED: There was a knock at the door, but it wasn?t what this woman expected

“This was a horrifying, lamentable series of events that, with the exercise of reasonable care, we maintain could have easily been avoided,” said Weaver’s lawyer, Ken Connor.

The suit names “Brookdale?s owner, HBP Leaseco, facility administrator Terri Robinson, and other unnamed employees and businesses” as defendants. This is also the third suit filed against Brookdale in the last seven months, and the second “alleging wrongful death.”