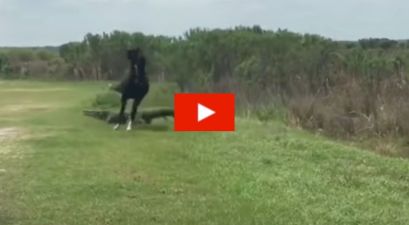 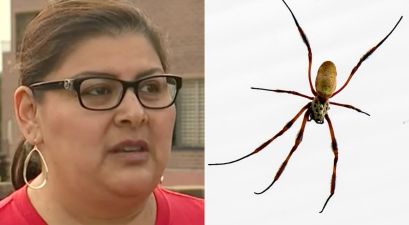 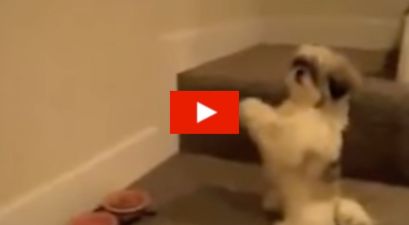 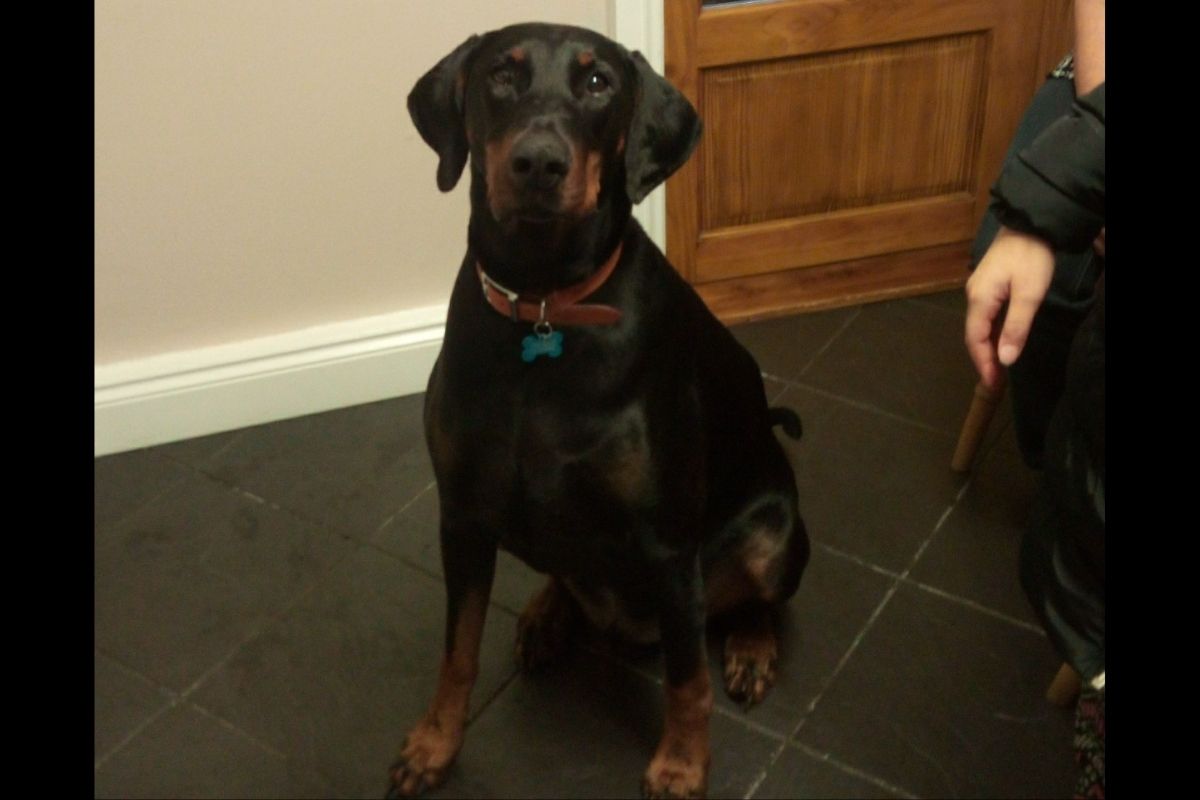 A Doberman was once found wandering around the Birmingham New Street station, a train station in the U.K., but there was way more to his story than just being lost. When personnel took him to a local vet, assuming that he was a stray, they found he was microchipped, but that his home was three hours away! Folks at the Birmingham New Street station deduced that he had successfully boarded a train and even made a transfer at Manchester Piccadilly station before ending up their hands, traveling some 113 miles in the process.

At first, it looked like a long shot that the dog would end up back with his owners. But through the miracles of Facebook, Diesel the Doberman has been reunited with his owners. Diesel’s owner, Jamie Kieran Lee-Barrett, wrote on her Facebook page:

“Our local papers have been to take some photos of him this morning, I’ll upload them all tomorrow, thank you so much everyone for the help, and a massive thank you to the kennels, you were brilliant thank you so much”

The Doberman’s microchip helped vets trace him back to Huddersfield, three hours from where he was found. Although the chip had no contact number, Hilbrae Kennels in Telford, Shropshire, took the clever dog in. They had posted on their Facebook page:

“Unfortunately there is no phone number on the chip. We have informed everyone we can think of and now we are turning to Facebook to trace his owners. He is a lovely boy and we would love to get him home.”

Eventually with the help of the community of animal-lovers, they were able to reunite him with his family. Apparently, Kennel Club-registeered Doberman puppies are worth up to £2,500, which is a little over $3,050 US dollars. They are also among the most popular breed of dogs in the UK.