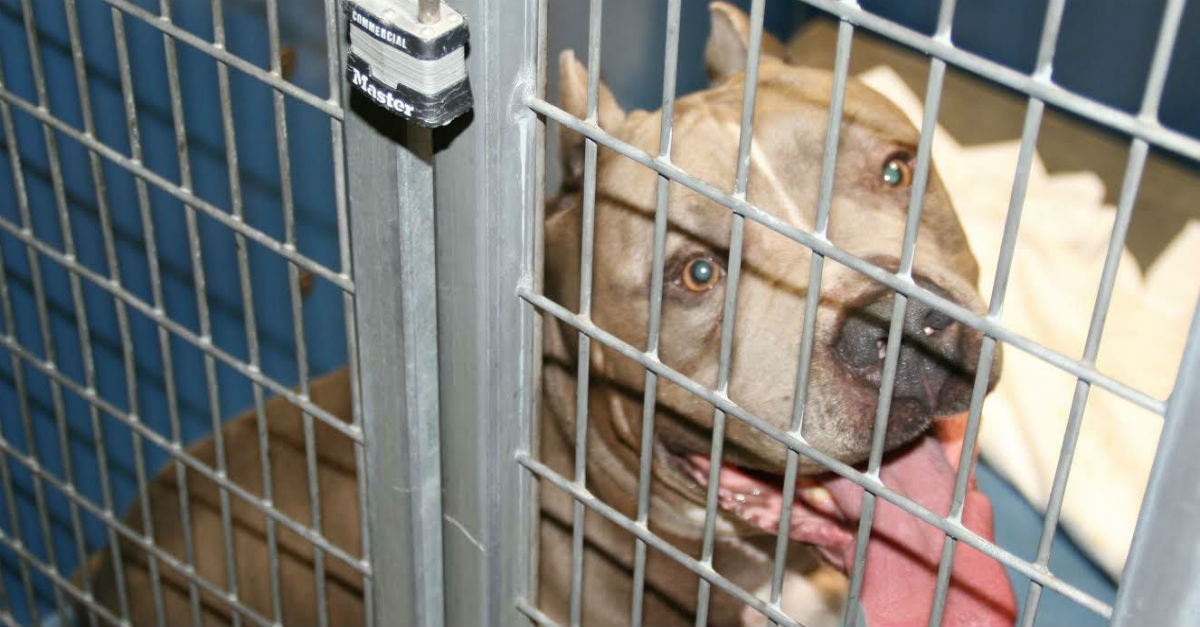 A Las Vegas couple is in mourning after their longtime pet pit bull attacked and killed their infant daughter Monday.

The 6-month-old girl, identified by the Clark County Coroner’s Office as Kamiko Dao Tsuda-Saelee, was playing in a walker near the pit bull mix when the dog attacked, according to Las Vegas Now. The girl’s mother tried to stop the attack, but the dog had inflicted severe damage to the girl.

The baby, who suffered blunt force trauma to the head, was pronounced dead at a local hospital.

KHON in Honolulu reported that the parents, who are originally from Hawaii, were stunned by the attack. The girl’s mother, Layla Tsuda, said the dog, Mana, had not bitten anyone in the nine years the family owned the pet.

Tsuda told the news station she left her daughter unattended just long enough to go to the restroom. When she returned, she found Mana biting the infant.

“I have no words to explain my pain,” Tsuda told KHON in a statement.

Las Vegas police said the mauling appeared to be a tragic accident and that charges were not likely to be filed against the parents, Las Vegas Now reported.

A GoFundMe page was set up Tuesday to help the family with medical bills and funeral expenses. The page described Kamiko as “a happy and loving daughter, granddaughter, great-granddaughter, niece and cousin.”

RELATED: Frightening video shows a pit bull going after a 3-year-old boy who might have been mauled to death if not for one man

“We just want to thank you in advance for any help and support,” the family wrote. “Aloha (goodbye) and mahalo (thank you).”

KSNV News 3 in Las Vegas reported that Mana was put down Tuesday by Clark County officials. A county spokesman said that a dog that killed a person could not be put up for adoption.

Mark Gibson, a dog trainer and behaviorist, told the news station that dogs, which are pack animals, feel the urge to determine hierarchy when a dominant person or dog is not present. Family dogs are also sometimes jealous when a small child is introduced into the mix.

“So the dog may have had no malice whatsoever toward the baby,” Gibson told the station. “But it just got so rough with it, that it was having a fun time chomping and biting and the baby was killed because of it.”