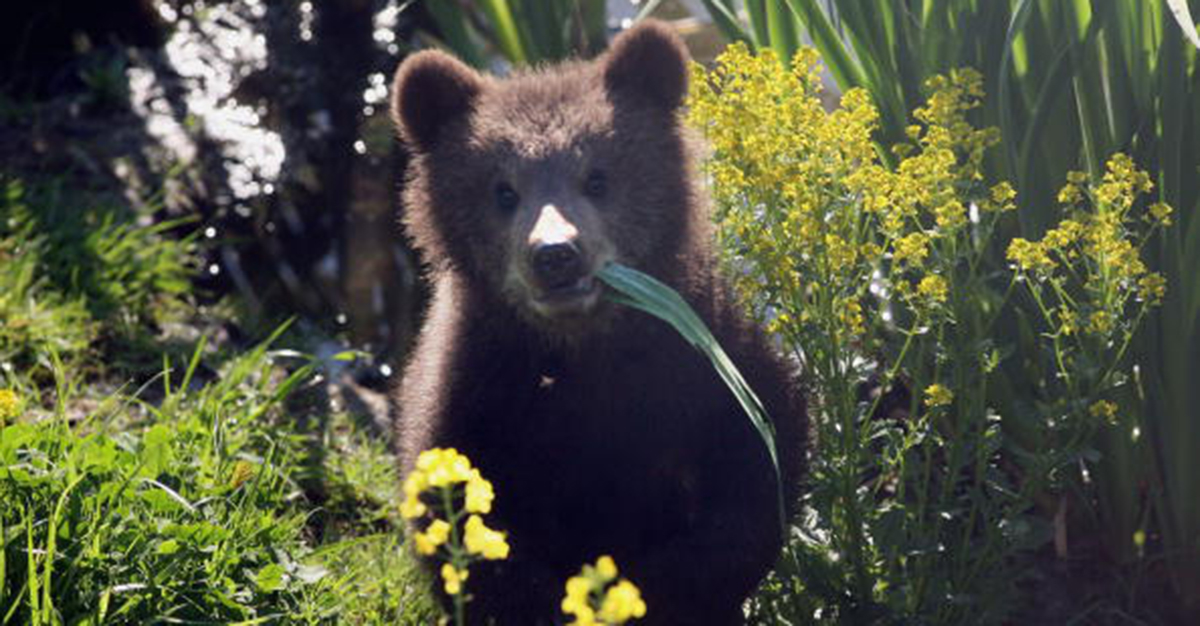 A P.E. teacher off the beaten path in Finland recently stumbled upon a magical sight.

RELATED: There?s a second life for the black bear that was killed in a West Texas crash

It was a group of bear cubs standing and holding paws in a circle.

Before you think this man is lying, of course there are pictures to prove the event really happened. The P.E. teacher, Valtteri Mulkahainen, 52, is a hobbyist photographer and luckily captured the moment on his camera.

In the pictures, the three baby bears, two males and a female, clasp each other’s hands and seem to be playing some sort of game. The photos make it look like the bear cubs are playing “Ring a Ring o’ Roses” just like human children on a playground.

“It seemed like I was in the middle of the magic forest in a fairy tale,” Mulkahainen said. “If the bears began to sing I probably wouldn?t have been surprised because it was so unusual to watch.”