A jaguar escaped its zoo enclosure and killed a spider monkey 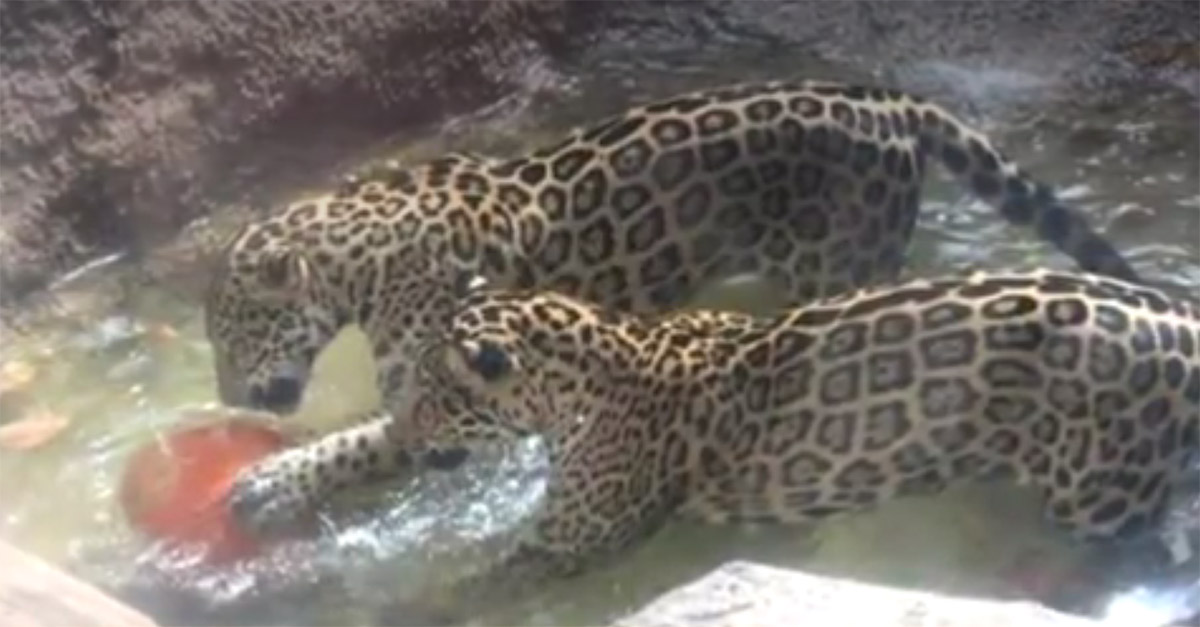 A spider monkey had to be euthanized after it was attacked by a jaguar, who had escaped its enclosure at a zoo in Abilene, Texas.

According to kxan.com, zoo staff learned a 2-year-old jaguar, Estrella, had escaped her enclosure Monday morning and was seen sitting on top of an adjacent spider monkey exhibit.

A tranquilizer gun was used to subdue the jaguar, but unfortunately, it had injured the spider monkey so severely that it had to be euthanized.

It’s unknown how long the jaguar was on top of the enclosure, because there were no surveillance cameras in the area.

RELATED: Nothing to see here — just a jaguar and tiger holding a man hostage

Zoo officials have not determined how the jaguar escaped; an investigation into the incident is under way.