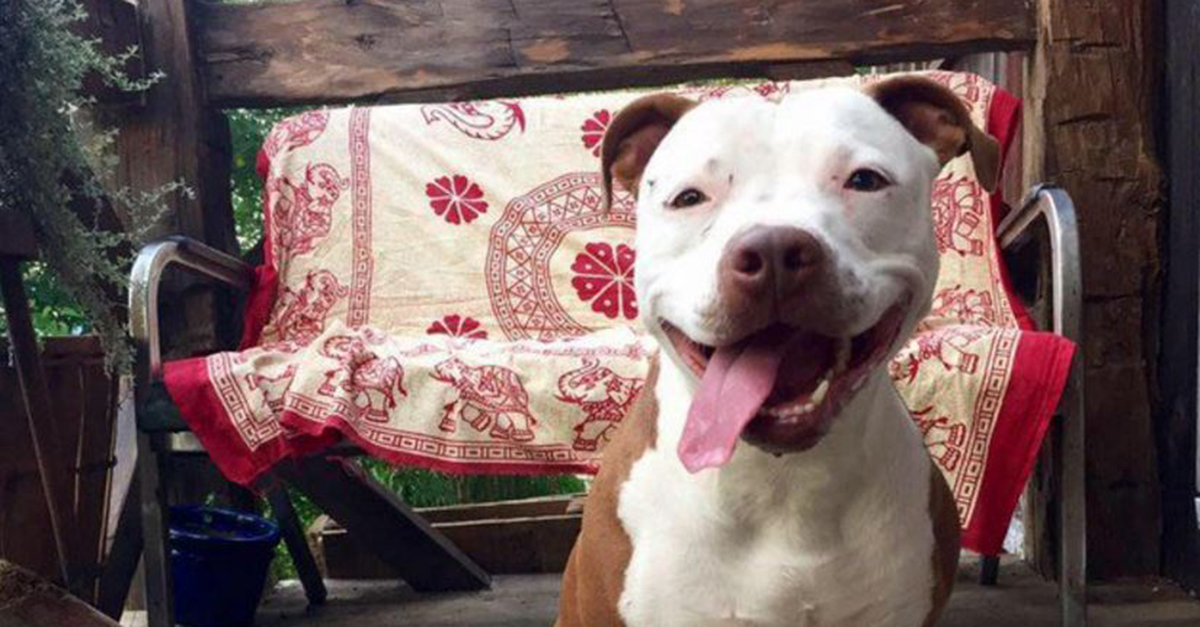 For the fourth consecutive time, a dog has been elected mayor in Rabbit Hash, Ky.

RELATED: A dog got loose after being spooked by the Virginia congressional shooting

The unincorporated community of 315 souls has once again named a canine as mayor.

Brynneth Pawltro, a three-year-old rescue pit bull accepted the job and was “indawgerated” in January. The crazy story has just now gone viral, perhaps because people had a tough time believing this was reality.

Happy Spring solstice! We are counting down the days until the Grand Re-opening of the General Store, April 1st. Spring…

In actuality, the residents of this tiny area have time and again put their faith in canines. The previous mayor was Lucy Loo, a border collie, who stepped down in order to “run for president.”

Real convo about the mayor of Rabbit Hash:@Nancy_Daly: Is Lucy Lou retiring as mayor?
Me: Yes, to run for president pic.twitter.com/0xDjL2rQ87

It is that time, finally!!! THIS Friday, January 20th, I will be indawgerated as Rabbit Hash's new and first pitbull…

There is some sense to this story, however. Rabbit Hash is so small it apparently has no need for a mayor. The honorary designation, however, does come with a caveat — every vote that was cast for the dog cost $1, but for a good cause.

RELATED: Two men tossed eight puppies out of a moving truck in a sickening display of cruelty

The proceeds go to rebuilding the town’s General Store, which was destroyed in a fire.