A police dog in Arkansas has died, but the circumstances surrounding its death are strange 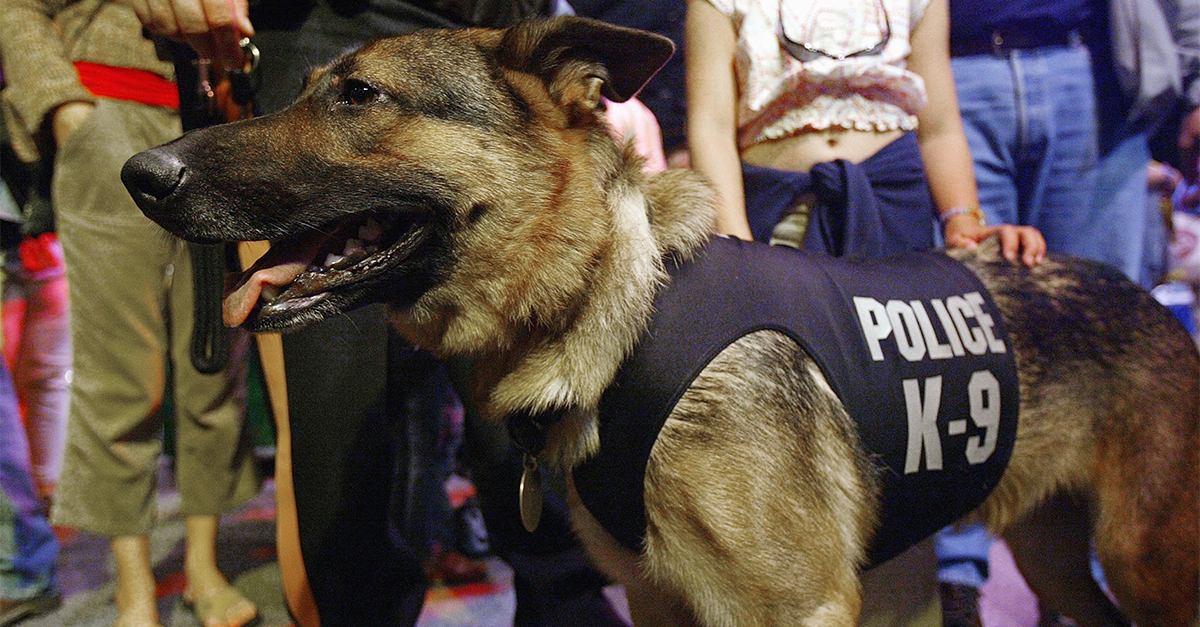 RELATED: Where do working dogs go when they retire? A new report raises questions about their lives after military service

But, after further investigation, foul play has now been ascribed to the tragic death of the K9, who died last month in Malvern, Arkansas.

According to the Hot Spring County Sheriff’s Office, the dog had suffered a ruptured diaphragm, and a necropsy showed that the cause of its death was blunt-force trauma.

According to a report in the Malvern Daily Record, the dog was found with plenty of food and water. Typically, the type of injury Luky suffered is more consistent with being hit by a car.

RELATED: Florida dog gets mug shot taken after being turned into the police with no tags

The sheriff’s office is conducting an ongoing investigation into the matter.