A puppy-borne illness has made almost 40 people seriously ill 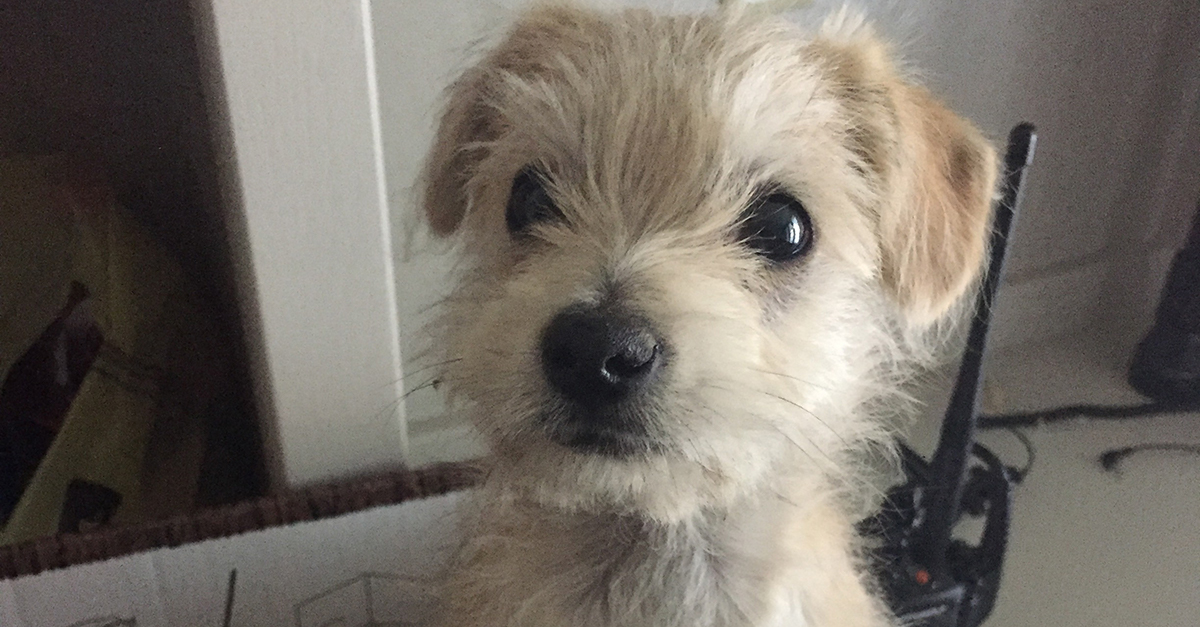 An infection common in canines is getting humans sick, with nearly 40 cases reported of people getting exposed to Campylobacter.

RELATED: These dog breeds are the most popular in the U.S.

The ill people live in seven states — Florida, Kansas, Missouri, Ohio, Pennsylvania, Tennessee and Wisconsin — and the Center for Disease Control believes the victims contracted the illness from puppies sold at Petland stores.

“Petland is cooperating with public health and animal health officials to address this outbreak,” the CDC said in a statement.

The CDC says the illness is one of the most common causes of diarrhea in the United States, infecting 1.3 million people every year.

RELATED: What in tarnation?!: Adorable pup stuck head-to-toe in gooey tar gets a rescue and a shave

While dogs who are infected might present as perfectly healthy, they can suffer from “diarrhea, vomiting, or a fever.” The CDC warns people to limit their exposure to the animals and to wash hands frequently. Symptoms in humans include “diarrhea, sometimes bloody; fever; stomach cramps; nausea and vomiting.”