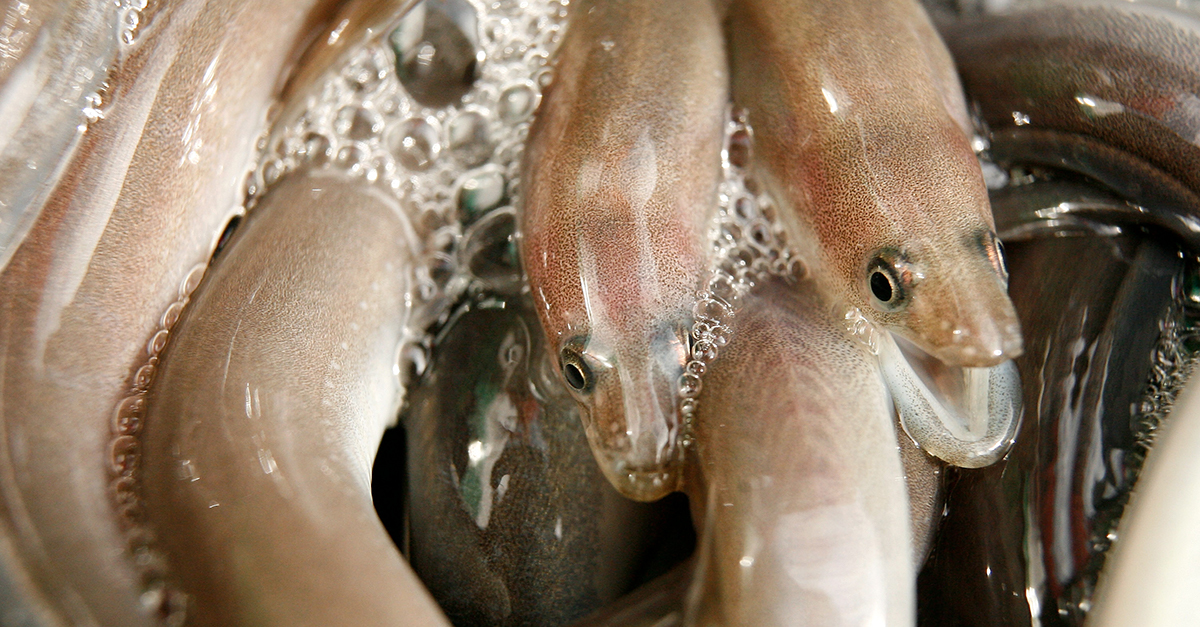 A seafood dealer in New York is in deep water after illegally trafficking more than $150,000 worth of baby eels.

RELATED: A truck full of eels overturned in Oregon, and it?s even more disgusting than we thought possible

Tommy Zhou, 42, of Brooklyn, N.Y., was sentenced in a federal Virginia court last week after pleading guilty in April, according to the Virginian-Pilot. He will head to prison for 1 and 1/2 years.

Also called elvers, the tiny eels are sold to Asian companies — sometimes at as much as $2,000 per pound — so that they can raise the eels to sell as a food delicacy.

The eels are legal to harvest in Maine and South Carolina — with tight restrictions guiding the practice. Zhou reportedly had a Maine dealer license that helped to cover-up his malfeasance.