A study asks: Do dogs really love you, or are they just all about scoring food? 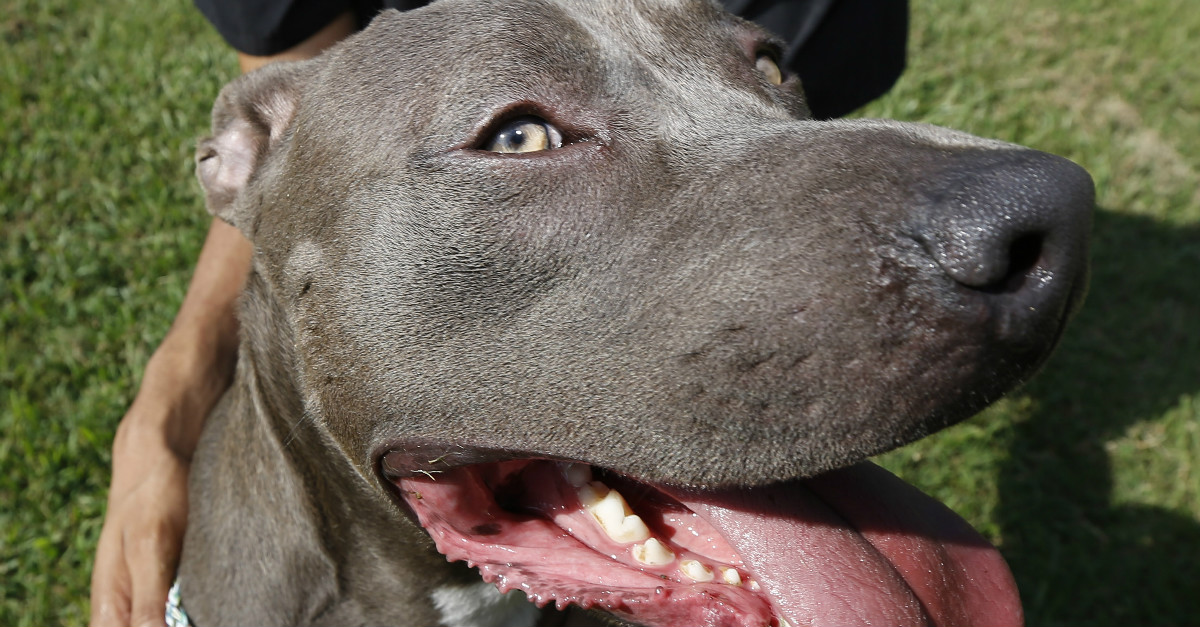 A new study aims to clear it up once and for all: Do dogs really love humans, or are they in it for the food?

According to Fortune, a neuroscientist named Gregory Burns decided to pursue the answer after his very own canine passed away. The Emory University researcher used an MRI machine to scan dogs’ brains to see what they were thinking.

Burns spearheaded the experiment, which determined that dogs actually do love humans. He tested 90 dogs, first getting them acclimated to the MRI machines, then offering them hot dogs, followed by praise.

RELATED: Kayaker rescues a bag of puppies ? then calls the police

In the end, his results were a surprising relief: Not only do dogs appreciate humans, but 20 percent of them actually prefer human praise over food!

?From that,” Burns said, “we conclude that the vast majority of dogs love us at least as much as food.?