A U.S. court answers the question of whether a monkey owns its selfie 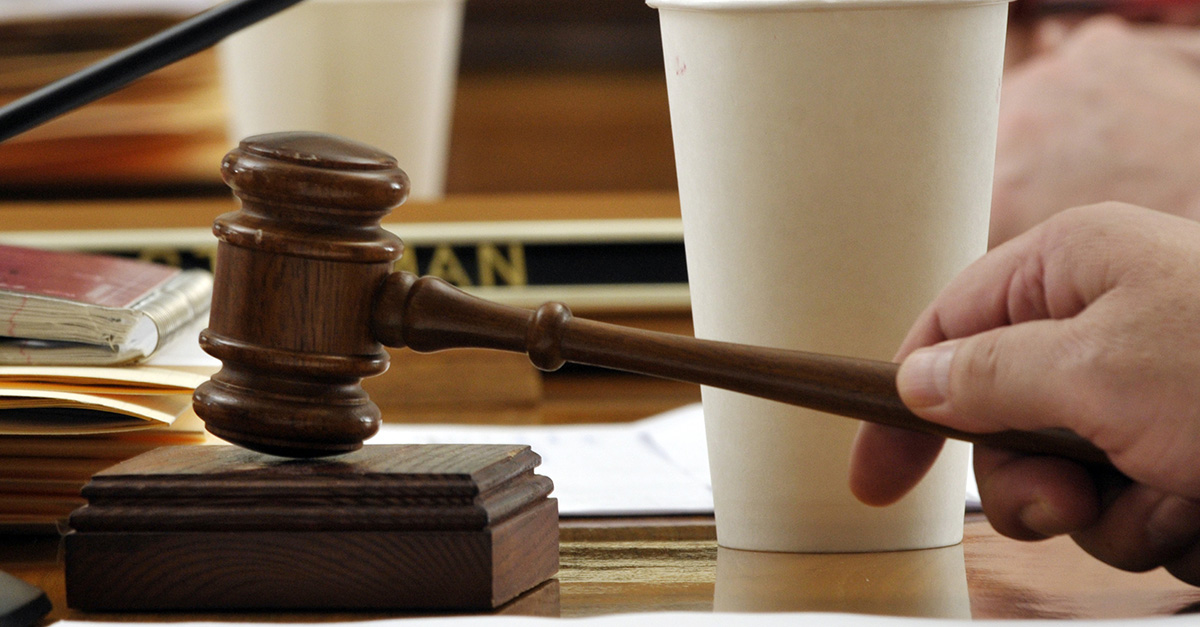 Freelance photographer David Slater and PETA came to settlement Monday, ending a two-year debate over whether a macaque monkey could own and profit from a selfie he took with Slater’s camera, according to The New York Times.

RELATED: PETA is actually fighting in federal court to prove that this monkey owns the copyright to his selfie

While the monkey, named Naruto, will not have full ownership of the photo, the decision of the United States Court of Appeals for the Ninth Circuit did not leave him out in the cold. As a result of the ruling, Slater has agreed to donate 25 percent of his future revenue from the photo and others taken by Naruto to charities that benefit him and other monkeys.

Previously, a U.S. federal judge said the monkey could not benefit from copyright protection, but lawyers for both Slater and PETA asked the court to vacate that decision.

RELATED: This video will teach you all not to eat chocolate and take selfies with monkeys

“Naruto’s groundbreaking case sparked a massive international discussion about the need to extend fundamental rights to animals for their own sake, not in relation to how they can be exploited by humans,” said a PETA article about the settlement.