An injured bald eagle is sadly suffering from lead poisoning 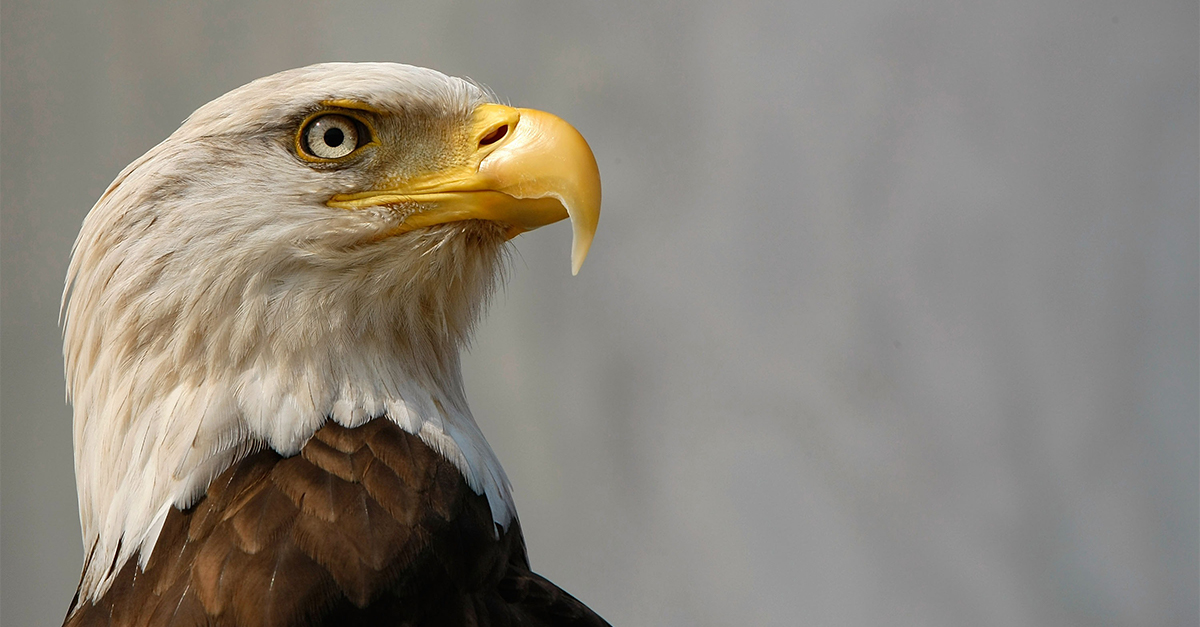 A bald eagle is in guarded condition, after authorities determined that the bird was suffering from lead poisoning.

RELATED: This injured bald eagle had quite the Fourth of July weekend, and is now on the road to recovery

The animal is thought to have contracted the condition from either scavenging on infected animals or from a fishing sinker.

A key sign that the bird was in trouble was when it allowed people get close to it on a wildlife trail in Pennsylvania over the weekend. According to the Pittsburgh Tribune-Review, the 30-year-old bird was taken to a wildlife center where a full-body scan revealed it had lead poisoning.

RELATED: A small town has patriotic reason for asking its residents not to set off fireworks on Independence Day

So far, the bird is on the mend. And this is not even the first health scare it’s had: Due to the bird having a tag, caretakers were able to determine it had been hit by a car in 2012.