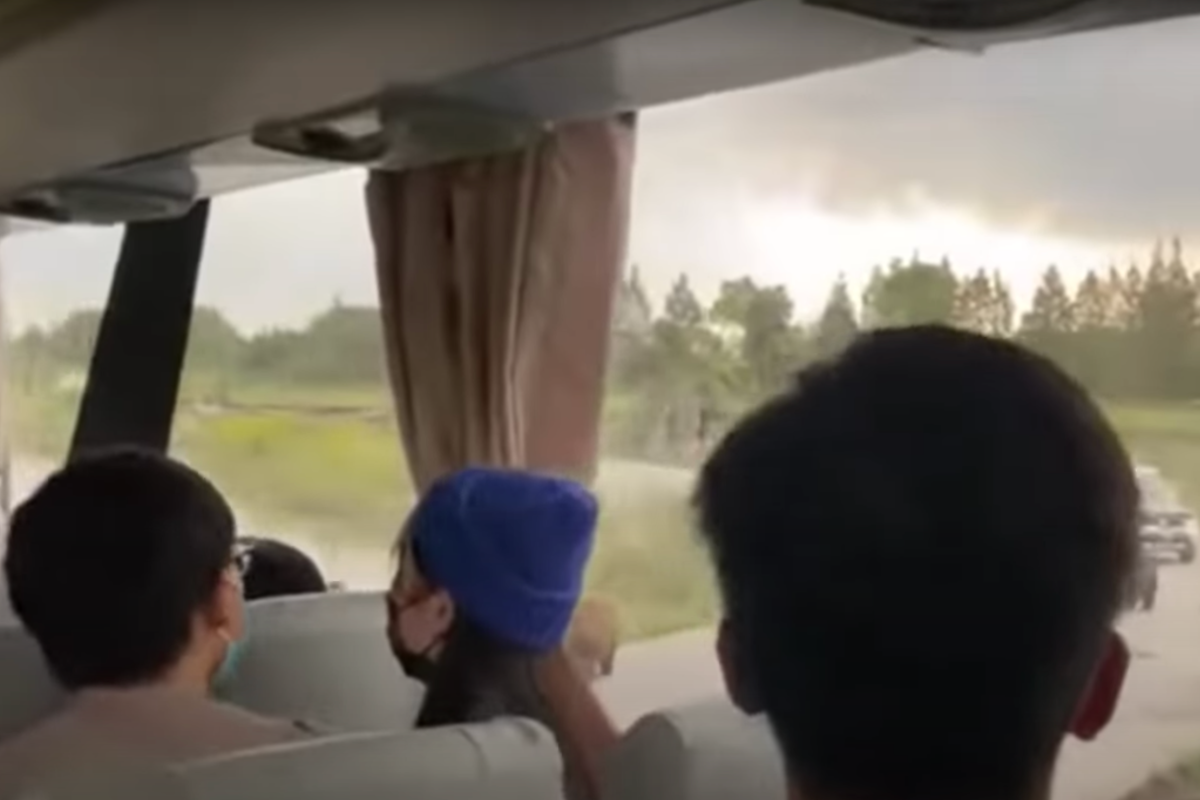 A zookeeper in Shanghai, China was mauled to death in a bear attack in front of a tourist bus while a group of tourists watched in horror.

A zoo worker at the Shanghai Wildlife Park was attacked by brown bears and killed as tourist buses filled with horrified visitors watched and filmed the attack, helpless to assist the zookeeper.

The tour buses were driving through the park’s Wild Beast Area, an open area in which bears, among other animals, roam freely. The zooworker was on foot, working in the area.

The Chinese animal park released a statement in response to the incident.

A viral video of the aftermath of the incident at the Shanghai wild animal park was later trending on the Chinese social media site Weibo. The footage shows a group of bears on top of what is, presumably, the zookeeper’s corpse.

Another zooworker who was working in the area in an excavator attempted to get to his colleague and shoo the bears away but was unsuccessful. The stunning story made worldwide news, garnering coverage in India, Australia, and on the BBC in the UK as well as CNN and Fox News in the United States.

In the video the Chinese tourists can be heard yelling “There is someone!” and, “What’s going on?” as more and more bears run toward the worker’s body to join those already on top of it. Since the attack, some have suggested that the zoo is to blame for not having acceptable safety measures in place for its workers.