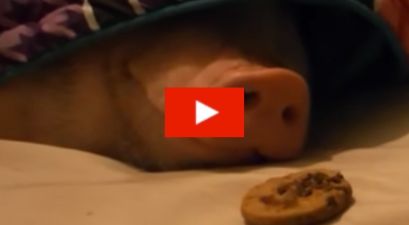 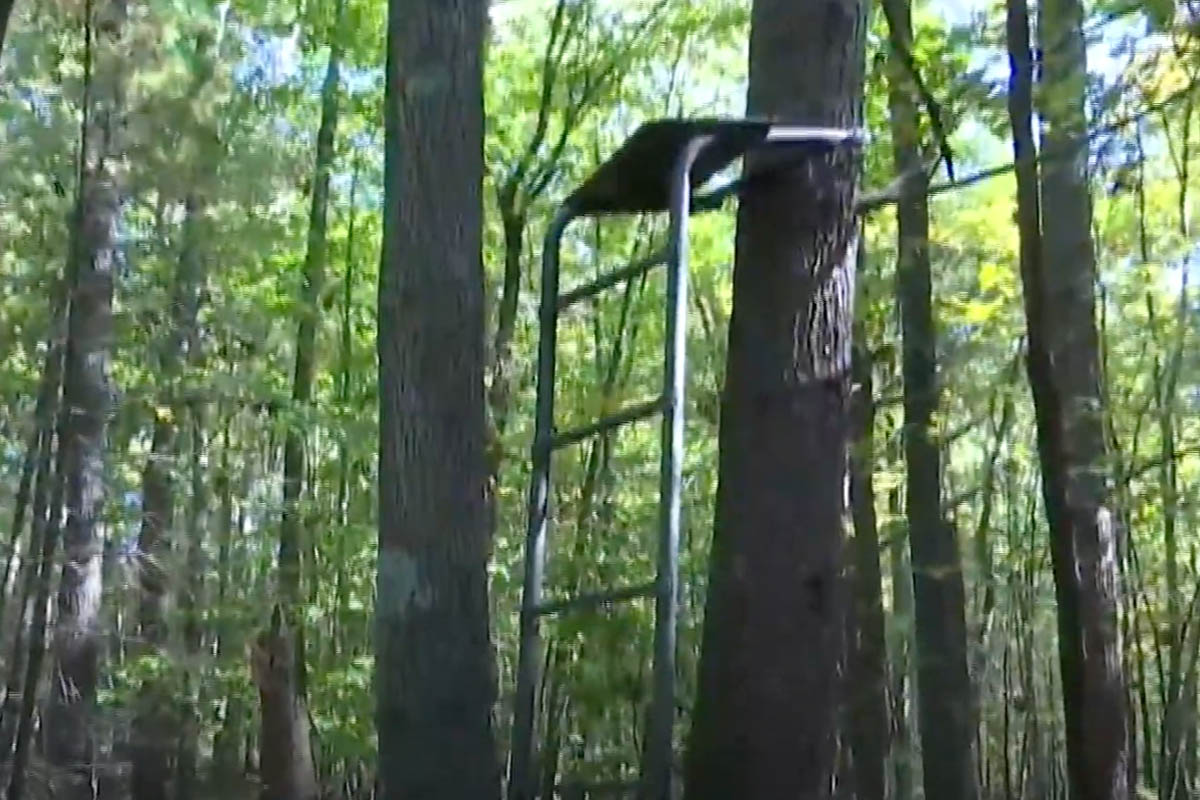 A Virginia hunter was seriously injured in a black bear attack in a remote area of the state that left him with a softball-sized chunk taken out of his leg.

68-year-old Ronnie Dalton of Carroll County, Virginia> was in his tree stand and ready to call it a day on hunting. Dalton, a bow hunter out for deer, then noticed that a nearby deer got spooked by something near him. When he looked down he saw a black bear cub. Dalton thought he might be able to sneak away before the momma black bear showed up but he was wrong.

The momma bear spotted him and charged him within seconds. Dalton attempted to climb back up his tree stand but the bear bit him on the leg and threw him ten feet across the forest. The vicious bite combined with the throw knocked Dalton unconscious.

Dalton has said that both friends and experts have told him the bear knocking him unconscious probably saved him from becoming a bear mauling fatality statistic. Had he kept moving the momma bear might have continued to attack until she could’ve been sure he was no longer a threat. (This may not have been the case had this been a grizzly bear attack but fortunately for Dalton there aren’t any of those monsters roaming the Virginia backcountry.)

Dalton, who was without bear spray because he didn’t even think a bear encounter was possible — he told local news that this was the first known bear he’d ever seen in the area — had no way to fight back, other than his bow. But it turns out Dalton was in bear country after all. Fortunately for him when he came to a few moments later the momma bear was already leaving with her cubs.

Dalton was then able to hobble himself a quarter mile back to his house and call 9-1-1.

Now the hunter is on crutches for the foreseeable future with a big chunk of his leg missing.

The attack is especially unexpected Grizzly Bears, black bears are typically afraid of humans. Dalton did what he was supposed to when he first saw the bear and attempted to scare it away with waves and loud noises. (The bear’s flight response could not trump her mother’s instincts, however.)

Should you ever find yourself in Alaska or Yellowstone National Park and face to face with a Grizzly Bear, however, do not wave and scream at it. The National Park Service advises avoiding eye contact and trying to leave as slowly as you can. If the Grizzly gets on top of you curl up in a ball. Never try to outrun a brown bear. You can’t.