Zoo Forced to Hide Parrots That Kept Cursing at People 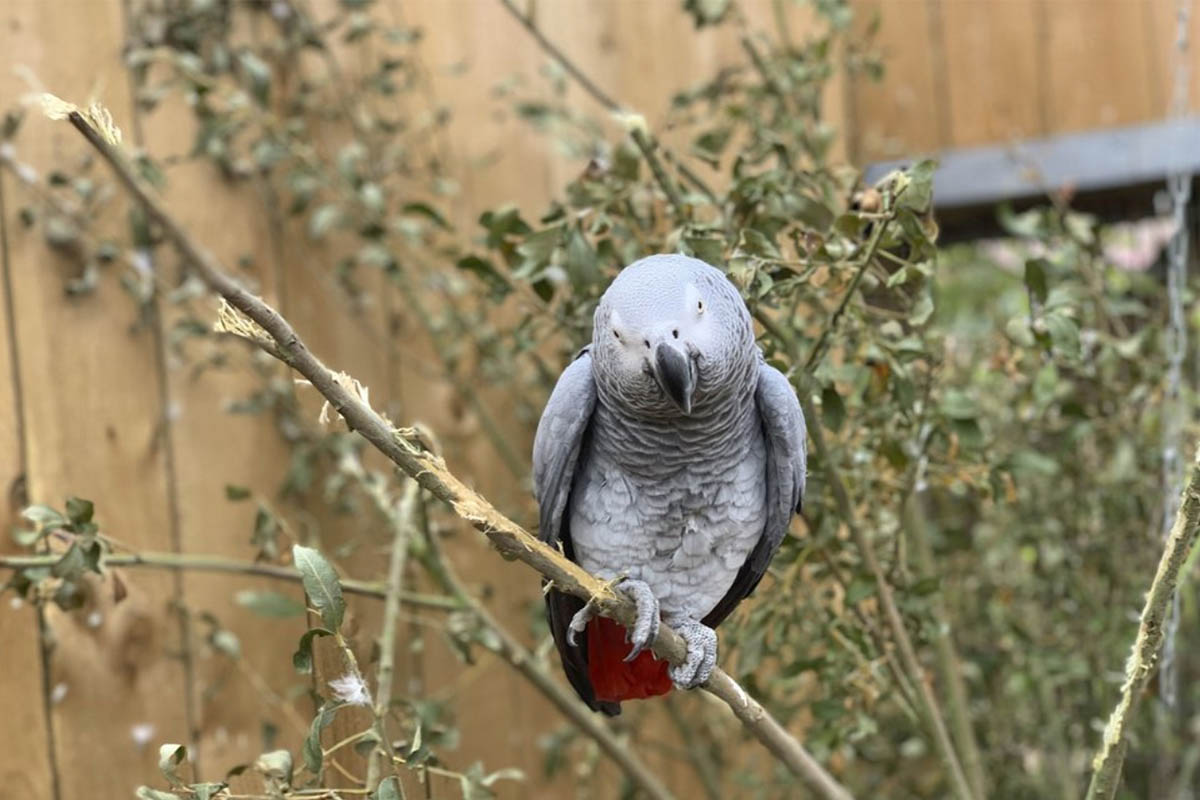 A pandemonium of African Gray Parrots (yeah that’s what a group of parrots is called) had to be separated for not only using bad language in front of zoo guests, but, in fact, encouraging each other to swear because they thought it was fun. Birds are smart.

The cursing parrots of Lincolnshire Wildlife Park in London, United Kingdom, were gleefully using blue language in full public view so frequently, and with such relish that the five of them, part of the Lincolnshire Wildlife Centre’s colony of 200 African Grey Parrots, had to be taken out of their aviary and separated in order to keep the swearing birds from offending any zoo-goers.

The British zoo’s potty-mouthed parrots, named Billy, Eric, Tyson, Jade, and Elsie, were put in different parts of the zoo because, for whatever reason, their public display of profanity set each other off. When one would curse the others would follow suit. Though parrots are usually shy when outside in front of people these five were having the time of their lives.

Though the parrots swearing amused the British wildlife park’s guests more than anything — nothing brings a big smile to your face like a parrot telling you to do something terrible to yourself — the zoo’s chief executive Steve Nichols said that it was still in the interest of everyone that children not hear a bunch of new, different words that they could go home to repeat.

Above all, respect to these parrots. They’re caged. They aren’t free. They have to have fun somehow. And raise a little hell. Really stick it to their captors. Curse away you beautiful birds. Tell those zookeepers that the caged bird DOES sing… and the song it sings is WAP.