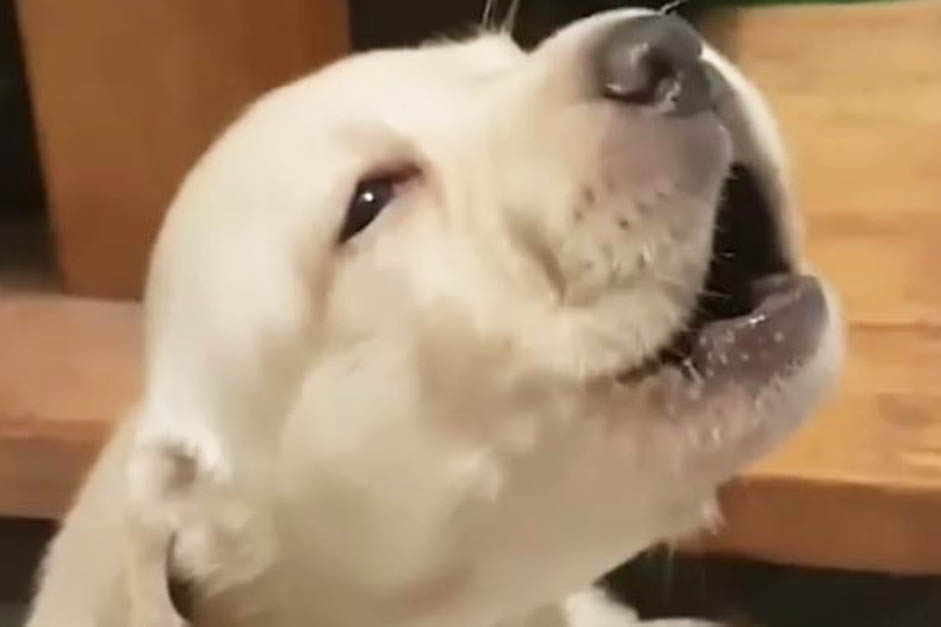 A dog walker in England had an embarrassing chase on her hands after Charlie, the labrador she was walking, found a sex toy on their walk and started running around playing with it.

A Dog Will Do What a Dog Wants to Do

#BitchesBeCrAzY : Woman Forced To Chase Labrador For 15 Minutes After He Refuses To Give Up Sex Toy.https://t.co/Mw2xSODivQ

For what it’s worth there could have been way worse “sexual wellness” gadgets this dog could have found. Something with suction modes could have really done some damage. A sex doll would have been even more conspicuous. A silicone vagina would’ve just been weird. A “DoggieLoverDoll” (which is a real thing) would have been too on the nose. Anything made to stimulate the clitoris could have been swallowed. And at least it wasn’t a rechargeable rabbit vibrator or some sort of pulsating massager or stimulator? You definitely don’t want your pup chewing into batteries and stuff. A dog swallowing battery acid feels like the exact opposite of hitting the g-spot.

People Are Falling In Love With A Labrador That Is Changing Colour – LADbible https://t.co/A3mcv3gvk2 https://t.co/GA5oXyiqcm pic.twitter.com/KUKlIF0Amo

Eventually, Robson was able to get the discarded masturbator away from Charlie and go on with her day, though of course not before posting about it on social media. Obviously, it was a hit.