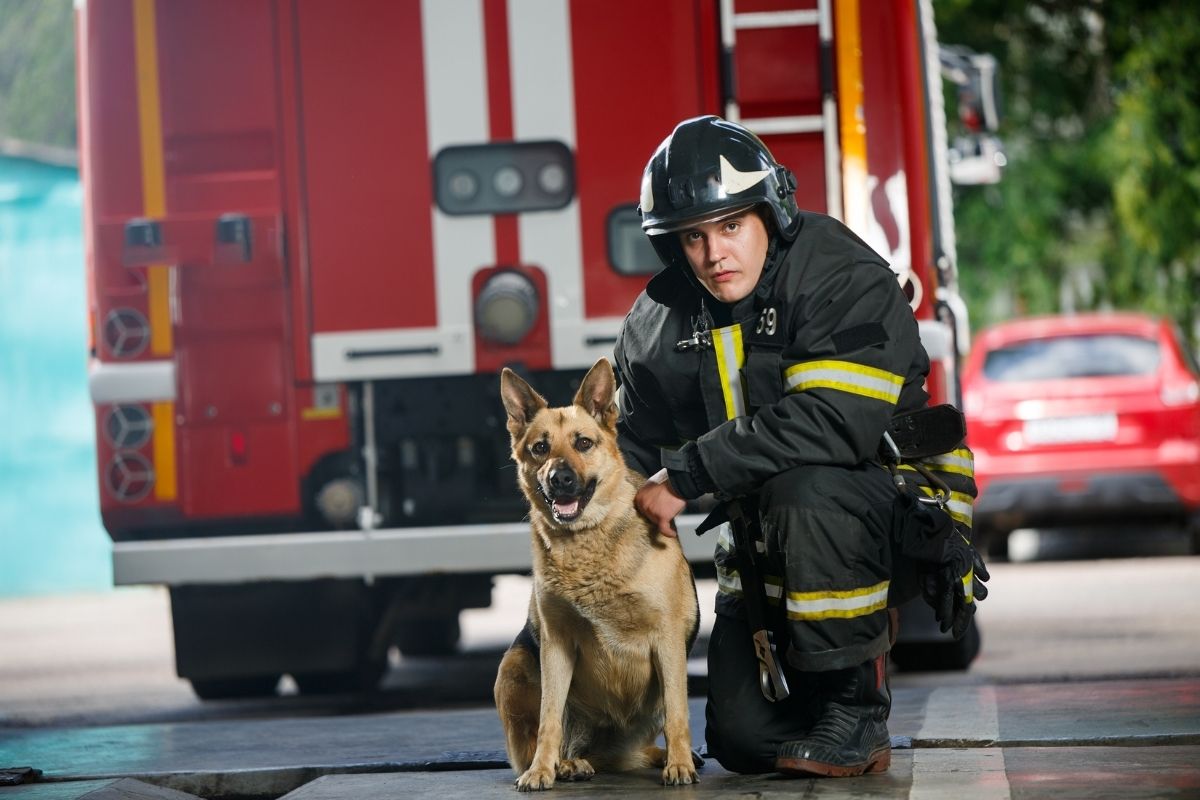 It looks like this little rascal just wanted some good ol’ buttery rolls. A husky is being blamed for causing a house fire after turning on a microwave with food inside it. According to the Essex County Fire and Rescue Service, the fire began Monday afternoon at a home in Stanford-Le-Hope 25 miles east of London. The dog then inadvertently switched on the microwave which had a packet of bread rolls inside. The microwave was positioned off the floor on the kitchen counter.

The dog’s owner, who wasn’t home at the time of the incident, saw smoke coming from his kitchen through a camera feed on his phone. According to Geoff Wheal, watch manager at Corringham Fire Station, the strange incident could have been more serious. Wheal stated he and his colleagues arrived to find the kitchen full of smoke and was caught in time before it spread out. He also warned against storing any food in the microwave when the machine isn’t in use.

Accidental . . . or was it pic.twitter.com/zFhnF6pOjX

?When we arrived, the kitchen was filled with smoke. Firefighters ensured that the damage did not spread beyond the kitchen area — but it demonstrates that microwaves shouldn?t be used to store food when they aren?t in use. Our advice is to always keep your microwave clean and free of clutter or food and any packaging. Animals or children can turn them on more easily than you might think, so please don’t run the risk.”

Luckily, the man’s dog wasn’t hurt in the incident, but I bet he was so spooked when he saw the smoke going everywhere. My guess is that he knew those rolls were in there after sniffing around and just tried to open it as his human would. At least nothing serious happened, that’s what counts!

Still, the Essex County Fire & Rescue Services used the…let’s call it bizarre incident to serve as a reminder to homeowners about safety hazards while using kitchen appliances in their home. Also, maybe don’t leave anything flammable in a microwave if you don’t plan on eating it?

Editor’s note: This article was originally published on December 4, 2019.