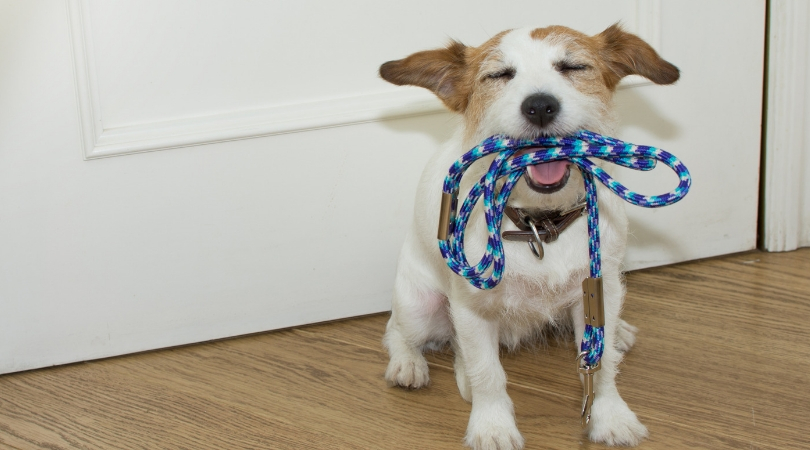 I don’t know what scares me the most. The fact that dogs are eating human poop, or the fact that humans are pooping everywhere on the streets of Colorado. Yes I know, I cringed when I first read it too. It’s absolutely true though, and apparently, it’s a big big problem that people are doing this.

One, because it’s gross, and two because dogs are getting insanely high, because well, they are eating it. Why? Because they are dogs and they eat everything they see on the street. Including your poop, you monsters.

According to Dr. Scott Dolginow, owner of Valley Emergency Pet Care in Basalt, the dogs are eating human feces tinted with marijuana and is seeing anywhere between 3 to 10 dogs a week that come in with marijuana toxicity. Dolginow believes that the dogs are eating the human feces that have enough THC, the psychoactive ingredient in marijuana, in it to carry over for second high.

This since people have been finding piles and piles of pot-laced poop on campgrounds and trails. Which, now that I think about it. It’s definitely this one that scares me the most. Is hiking so bad that you seriously need to poop everywhere? What’s up with that? I get we sometimes get urges but come on. This is ridiculous, people!

Now whether the dogs are getting sick because pf pot-laced poop or not, the problem here is that this is all pretty disgusting. Hey stoners, can you stop pooping all over the floor? You’re being selfish, you know that? These pups just want to walk around in peace. If you’re gonna do that, at least clean up and do what humans do when their dog poops on the street! Use a baggie and throw it in the trash can or something. Wrap that shit up. Literally.

Or you know, maybe, just maybe, use a toilet for a change? I mean, that could be a good solution. That’s just my suggestion though.