Dogs Understand Human Speech So Much Better Than We Thought 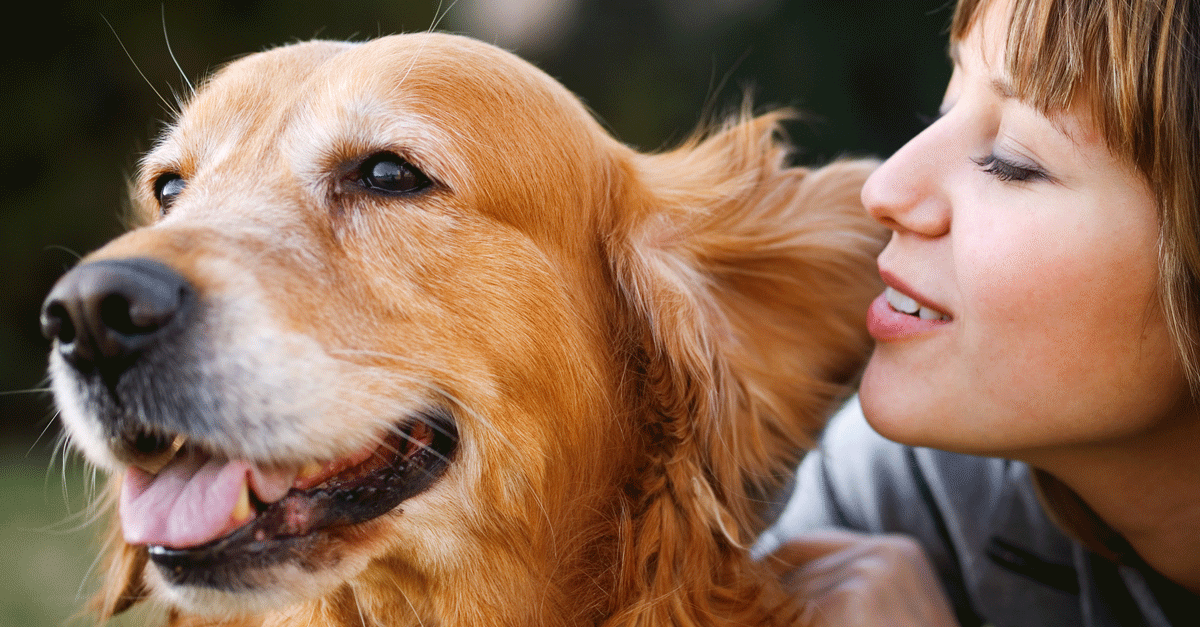 As if we needed another reason to prove dogs are the best thing on this planet, scientist have discovered that your puppy might actually understand what you say. New research by Attila Andincs, a research fellow at Eotvos Lorand University in Budapest, stated that what we say and how we say it matters to a dog, which is why we might want to choose our words carefully.

Dr. Andics, who studies behavior and language in humans and dogs, along with Adam Miklosi, released a new study in the journal Science, that a dog’s brain responds to the meaning of a word, and how the word is said, as much as human brains do! Puppers are one step closer to ruling the world! Why? Well, just like our brains, parts of dog?s left hemisphere react to meaning and parts of the right hemisphere to intonation, which is the emotional content of a sounds.

Read More: This Study Proved What We Knew About People and Their Pets All Along

The experiment was possible after Dr. Andics and his colleagues trained dogs to enter a magnetic resonance imaging machine and lie in a harness while the machine recorded their brain activity. The study showed how only one word of praise said in a positive tone, made the reward system of a dog’s brain light up. A trainer spoke praise words in Hungarian, such as ?good boy?, ?super?, and ?well done.? The trainer then tried neutral words like ?nevertheless? and ?however?, where both the neural and praise words were offered in positive and neutral tones. So what does this mean? Well, dogs process language a similar way humans do. Yet, dogs are actually paying attention to meaning, which means that you should too. So yes, your dog is wagging its tail when you look happy and say any sentence, but the dog is also looking at your body language and eyes,  connecting them with word of praise. This kind of suggests that the capacity to process emotion and meaning in different parts of the brain and tie them together in terms of evolution of language, is not uniquely human. This shows your dog connects a praise with a reward, connecting the way we interpret the word we are saying and what it really meant.

So, next time you see your pup, make sure and say something nice! He?ll appreciate it.

Read More: Video shows woman jumping into frozen lake to save dog that fell through ice