Remember When a Bear Passed Out After Downing 36 Beers? 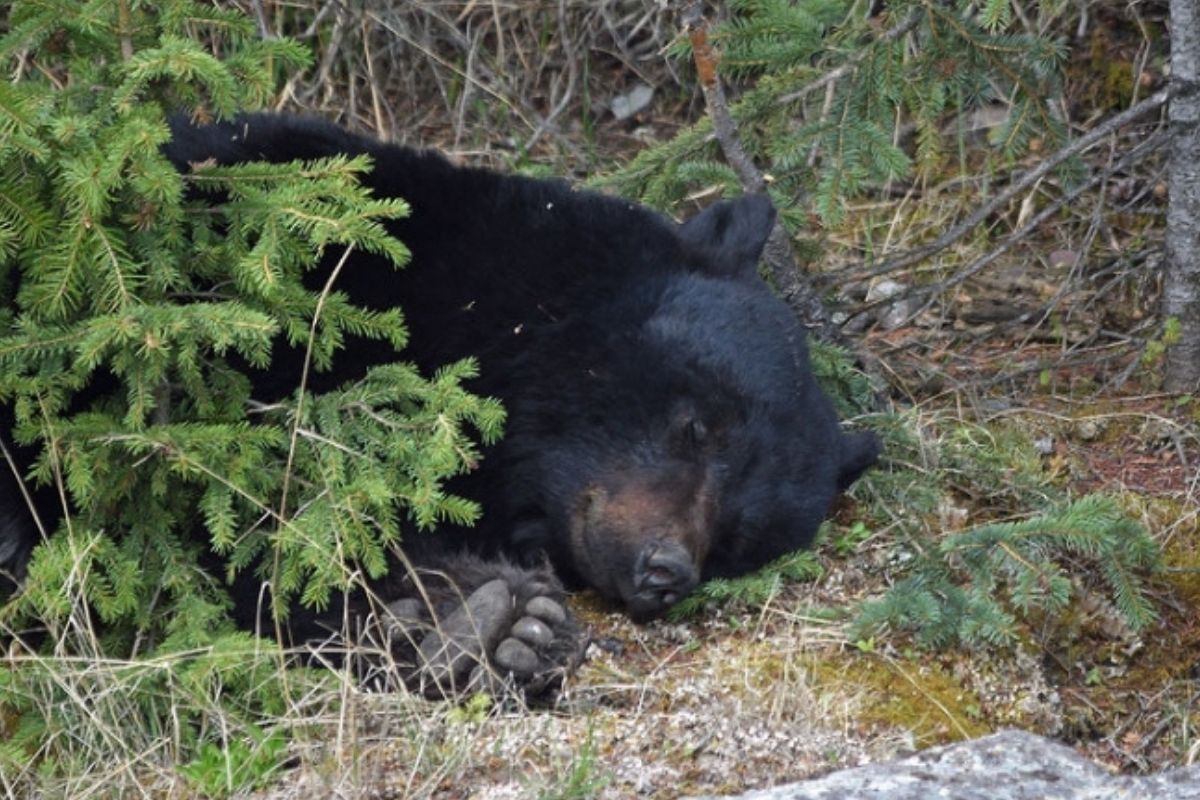 Apparently, there was a bear with a specific taste in brews. Back in 2004, a black bear raided a campsite at the Swift Creek Campground near Baker Lake, Washington. It’s not unusual for a bear to scavenge campsites for food, but this bear lost interest in eating once he discovered a case of beer.

When people returned to the campsite, they found the wreckage of the bear’s binge drinking, as it was passed out with a trail of beer cans leading back to the campsite. Authorities counted a whopping 36 cans with bite and claw punctures all over them.

Picky bear drinks 36 beers, leaves the Busch for someone else http://t.co/oSkWXnAFPA pic.twitter.com/UY2kN0GGoQ

Apparently, the bear had a specific taste for beer, though, as it was selective in what it drank. “He drank the Rainier Beer and wouldn’t drink the Busch beer,” campground bookkeeper Lisa Broxson told The Associated Press.

According to the Washington Department of Fish and Wildlife, when park officials tried to chase the bear away from the campground, it stumbled so badly that it ended up climbing up in a tree to nap. They decided to let the bear sleep it off before trapping it for removal.

To effectively remove the bear from the area, they decided to use a large trap baited with a few things this bruin simply couldn’t resist: doughnuts, honey and two already-opened cans of Rainier Beer. And, to no one’s surprise, the trap worked.

“This is a new one on me,” the late WDFW Sgt. Bill Heinck said in an interview. “I’ve known them to get into cans, but nothing like this. And it definitely had a preference.”

Editor’s note: This article was originally published on June 18, 2019.

Watch: Man Who Looks Exactly Like Ross From ‘Friends’ Steals Case of Beer

About the author: David Schlake, Writer

Hailing from Goochland, Virginia, David grew up on the James River with the Atlantic Coast only a couple hours away. While his proximity to prime waters resulted in a passion for both freshwater and saltwater fishing, he also enjoys upland and whitetail hunting. He graduated from West Virginia University with a degree in journalism before making his way to Austin, Texas, in 2016.