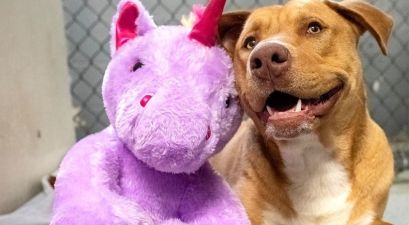 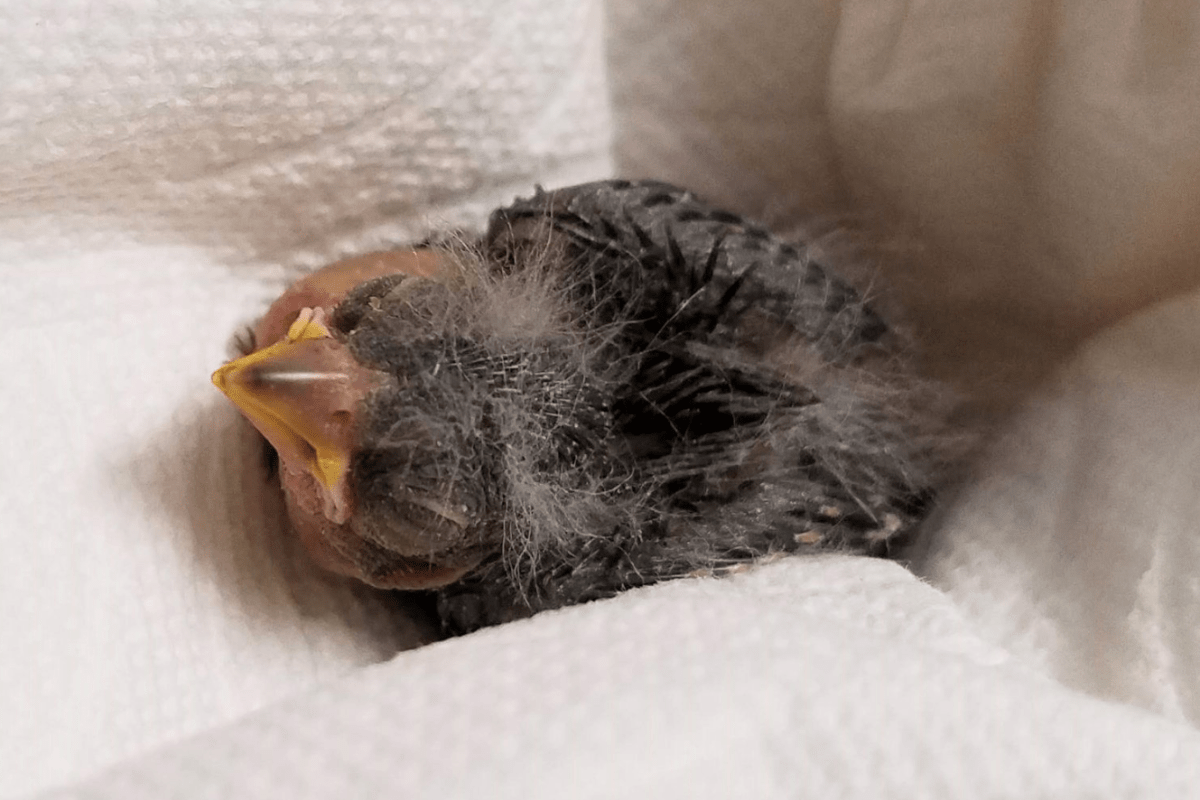 A good (and drunk) Samaritan found an injured baby bird on the sidewalk so he did what any kind-hearted, intoxicated guy would do: he got overly emotional and attached to the thing, then acted accordingly. Fortunately, in this instance, that was the right call. The baby bird, a lesser goldfinch, was soon sent to the Wildlife Rehabilitation Center of Northern Utah. Via Uber.

Being was too drunk to drive, but needing to help out his new friend, he ordered the little guy an Uber. An hour later the baby bird showed up to the wildlife center where it was treated for dehydration and malnourishment. The wildlife center took to Facebook to post about the baby bird’s drunken guardian angel.

You know who isn’t getting enough love here? The Uber driver. They turned their car into a bird ambulance for an hour and made sure the little baby bird — which looks more fragile than a porcelain doll — survived the entire time. That had to be a harrowing ride. Avoiding every pothole would feel like a matter of life or death. Plus what happens to your star rating if your winged passenger dies?! (Let alone your tip.) You’d probably just have to hope whoever ordered the car was blackout, then report him to Uber for throwing a dead bird in your car…

And speaking of fragile, it’s a damn miracle that drunk guy didn’t accidentally go full Lenny from Of Mice and Men on the bird. Think about how many bar-goers people break their iPhones every weekend. A gust of wind could have probably killed that baby bird. If things had ended differently, the man could’ve been covered in infant bird innards with a detached beak turning up in his pocket two weeks later. Really, truly, it’s a miracle the bird made it. And kudos to the man who found it for being such kind and gentle-handed drunk.

Editor’s Note: This article was originally published on July 9, 2019.

Watch: Everything You Need to Know About the African Grey Parrot