Fish depression is a real thing, say researchers who have studied the condition 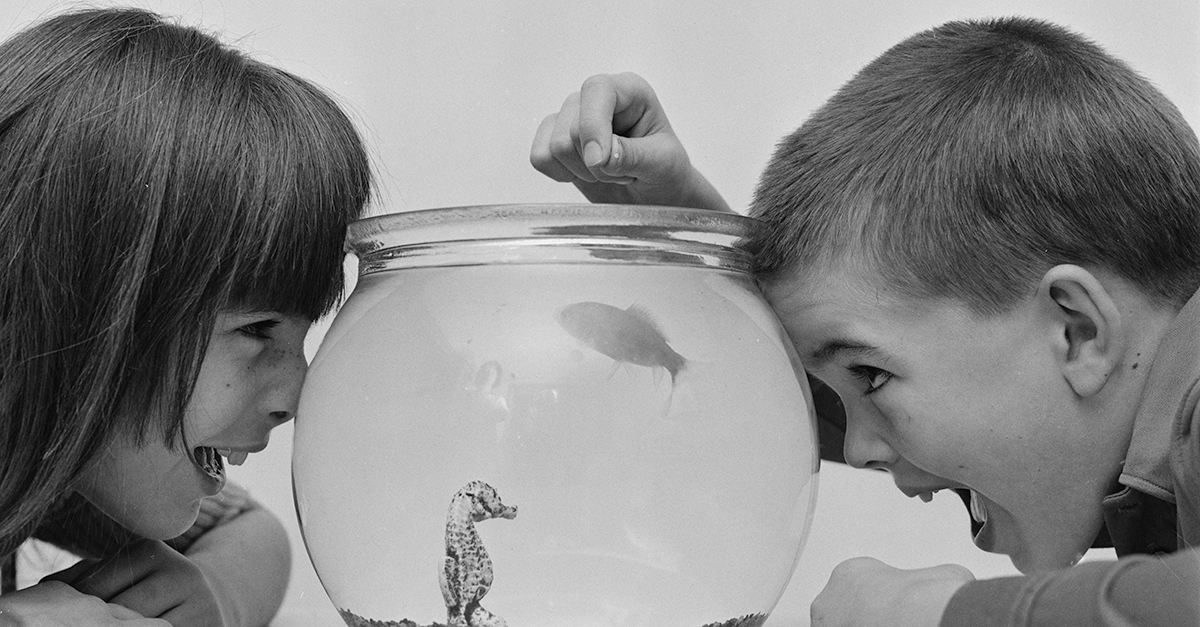 A new study discovered that gilled animals can develop depression just as the average human can — often resulting in a lack of engagement and disinterest in food or environment.

RELATED: No fish tale: Watch fishermen unload an absurd number of turtles from their catch’s belly

The animals have become the perfect platform to test antidepressants, according to new research from Troy University in Alabama.

Scientists have experimented with the “novel tank test.” If a fish in a new tank is swimming around the top of the tank within five minutes, it’s not depressed. But, if it’s hanging around in the bottom half, it is.

“The neurochemistry [between fish and people] is so similar that it’s scary,” Troy University biology and environmental sciences professor Julian Pittman told the Times.

RELATED: A fish funeral turns even more tragic when this funeral crasher appears

“One of the things we’re finding [is] that fish are naturally curious and seek novel things out,” Penn State University fishery professor Victoria Braithwaite told the paper.