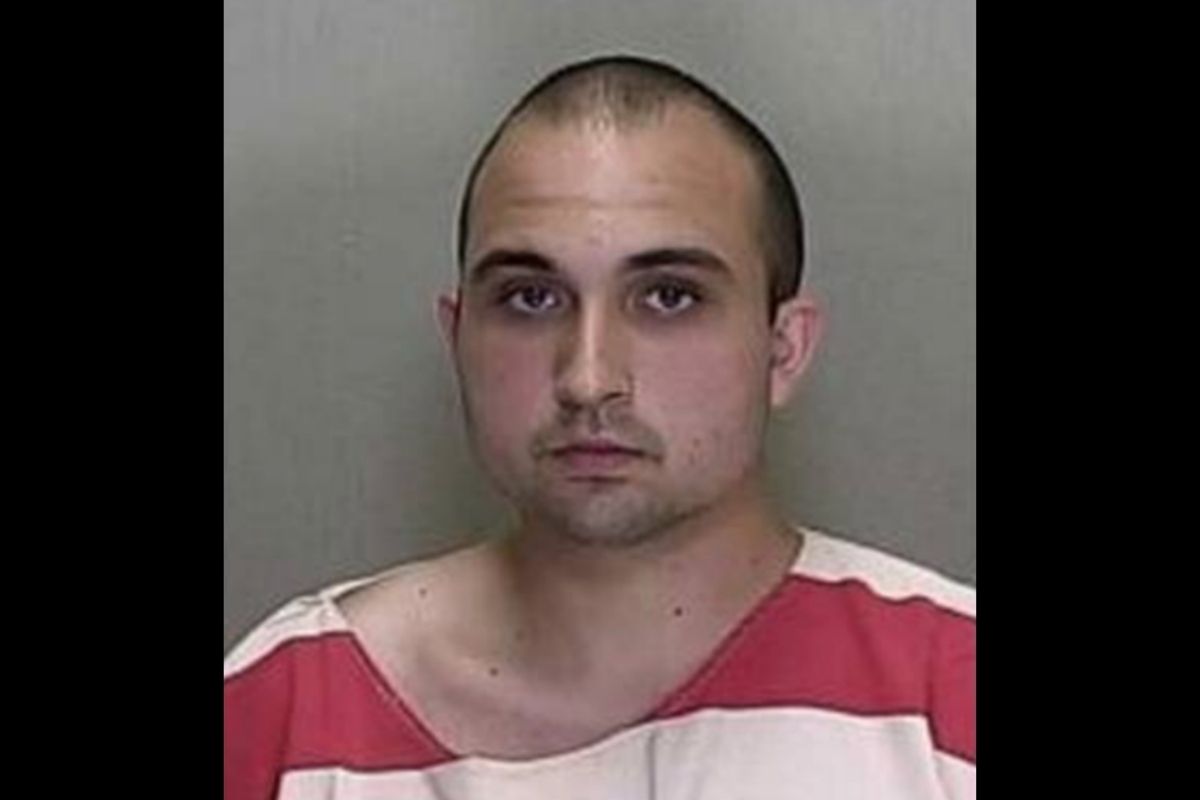 A Citra, Florida, resident, Nicholas Sardo, got caught having sex with a mini-horse. But he told police that he used a condom when he did it, which means… nothing. He’s still very much under arrest for sexually assaulting an animal.

Sardo, who admitted to having sex with the mini-horse four times in one week, said he used a condom while doing it so that he wouldn’t catch any diseases from the animal, which definitely makes him sound even crazier because he was apparently performing this ridiculously disgusting, insane act with a level of rationality. He thought it out in a way that involved reality. It would have somehow been more comforting if he’d said he was using the condom because he knew the horse wanted to have his baby but he wasn’t about to get tied down in a relationship or foal support payments.

At least Sardo knows what he did was wrong. And sick. He told as much to the police who arrested him. So where does it go from here?

“Stipulations of Sardo’s future contact with the horse could be determined by a judge in the near future,” the police said.

Future contact should probably be zero. Zero sounds like a good number for the amount of contact the man raping a mini-horse should have in the future with that horse. Because the horse does not speak English or, in fact, any human language, Sardo going near it to apologize would be pretty useless. Just get it a basket of carrots and oats and hope that those treats make it feel as good as you once made it feel bad.

Sardo has been charged with four counts of sexual contact with the horse and is being held on a $4,000 bond, which feels low.

Editor’s note: This article was originally published on March 21, 2019.