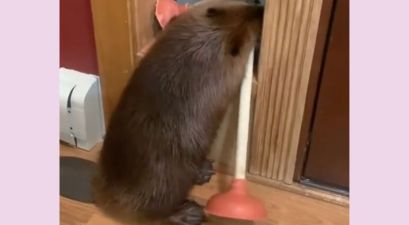 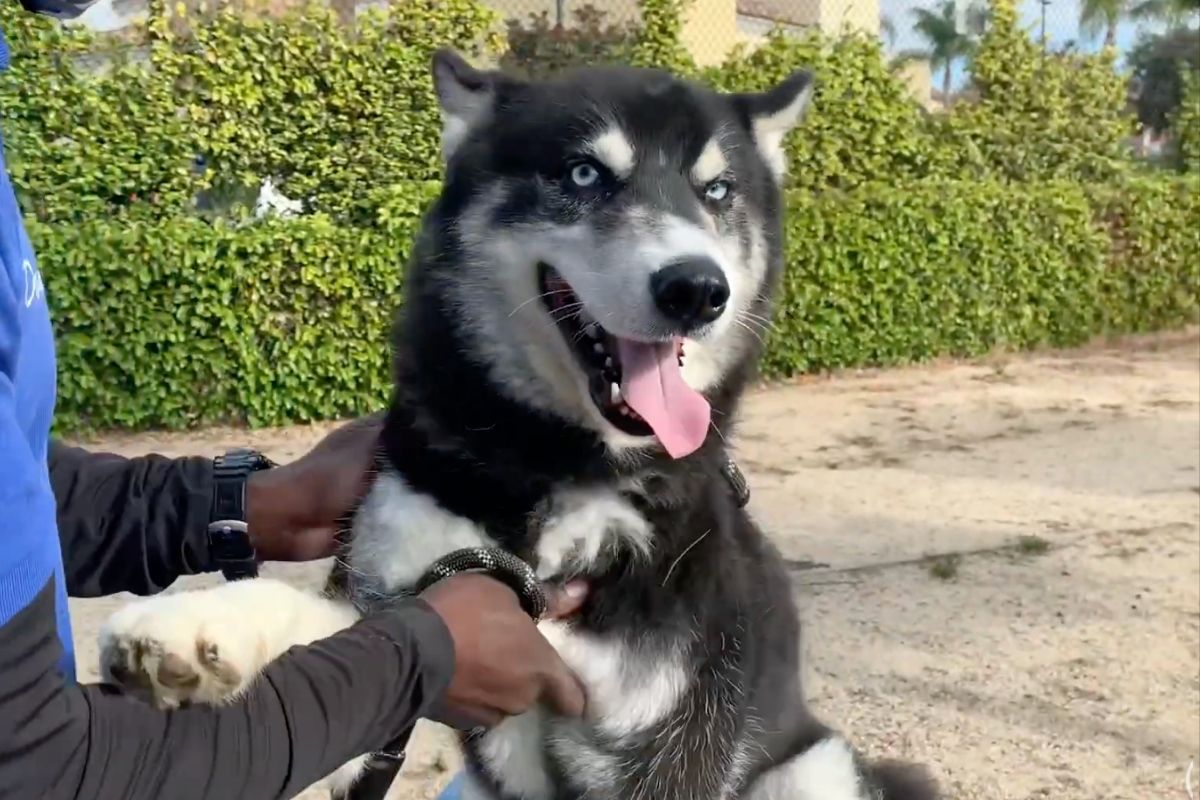 How this Siberian husky got its name is no secret, but it’s hard to believe that he’s actually been through what he’s gone through. The 3-year-old puppy, named Houdini the Husky, is most definitely ready to “disappear from his animal shelter for good.”

This adorable little guy has been adopted and returned to a San Diego County Department of Animal Services shelter a total of seven whole times, and now, is still currently looking for a place that is more than just a foster home. According to officials, Houdini got his name when his first family returned him because of his “uncanny ability to escape.” The release explained, “He’d even jump out of a second-story window taking the screen down with him.”

His other previous adopters had returned the doggo because they realized that they couldn’t meet his active needs. They felt like they couldn’t “form a bond” with the high energy level dog, and even his “mesmerizing icy blue eyes” wasn’t enough for them to keep him as a family member. Luckily, the DAS and the Carlsbad shelter believe that Houdini, confused by all the adoptions, actually just thinks he’s on some sort of mini-adventure, as opposed to being rejected from each home. They said,

“To be fair to Houdini, many of his adoptions were relatively short, most of them a matter of days. Having been through six previous families, it is entirely possible Houdini viewed his adoptions as a mini adventure and his ‘home’ as the shelter.”

Even Houdini’s supervising animal attendant, Donald Davis, has noted that he has come a long way since his first adoption. The press release about Houdini says that his, “”high energy level would be perfect for a running companion or someone with a large, fully enclosed and very secure backyard. He understands and responds to commands and would be trainable with the right person.”

“He just needs a patient, compassionate new owner that is willing to commit to addressing his special needs. We here at the County of San Diego Department of Animal Services would like to find the perfect adopter or foster family for Houdini,” Campbell continued. “It would have to be a person or persons who are active, experienced with the breed, experienced with dog training, and willing to be dedicated to helping Houdini become the best dog that he can be. We truly believe he has the potential to be an amazing addition to the family if he could only find his perfect, devoted companion.”

The DAS has a trainer who is willing to help Houdini’s new family help him adjust to his new forever home at no cost. If you or anyone you know is interested in adopting or fostering the adorable husky, you can find the adoption application on the DAS website.