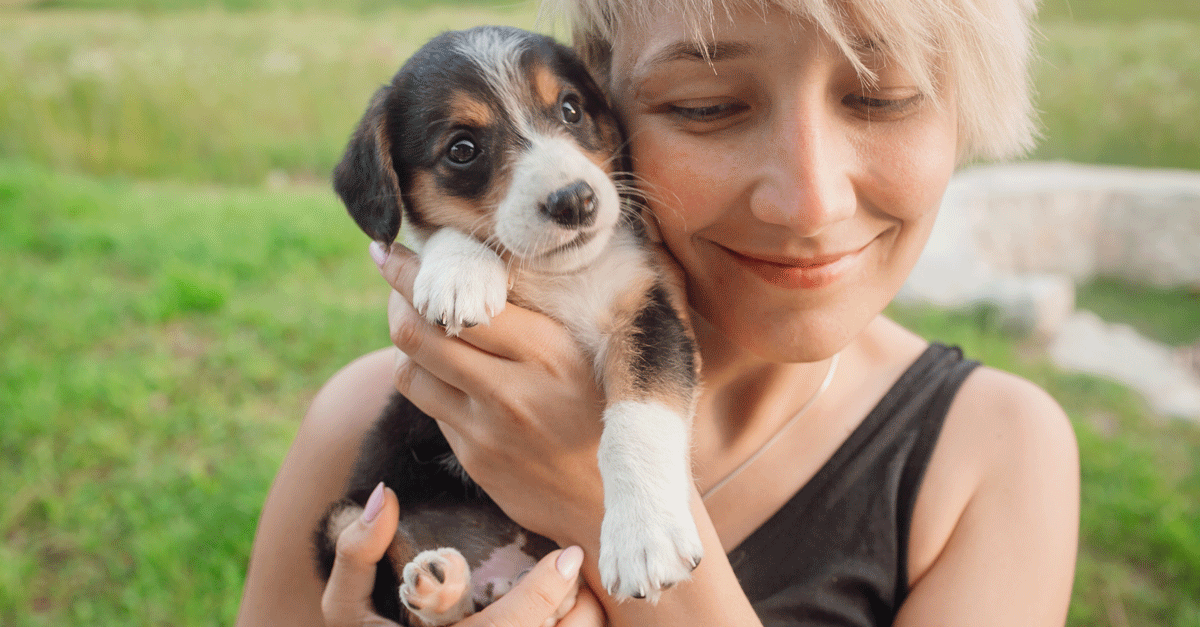 If you had to choose your dog over your best friend, who would you choose? Trick question.

Your dog is your best friend!

Well, according to Sociologist and Anthropologists from the Northeastern University. The story goes that researchers decided to study the human aspect of empathy when it comes to dogs vs. humans. Researchers asked 256 college students to read a news report to reveal these said levels of empathy, when it came to attacking a one-year-old baby human, a 30-year-old adult, a young puppy, or a 6-year-old dog.

The final results? Yup, you guessed it, the puppies. The study states,

The Aussie @socceroos are out but I’m still having a ball @fifaworldcup ⚽️. #ad WIN A CAR with @hyundaiaus remember to share your photos using your hashtag #footballfling 🚗🙌

If you are shocked as we are, some of the reason why several individual choose dogs over humans, is because dogs will always be vulnerable, regardless of their age. When compared to humans, scientist believe dogs will always possess the same qualities associated with a human baby. Think about it. Dogs are unable to protect themselves compared to a human adult. For some, unconditionally loyal dogs are easier to love than humans and often refer to them as “fur babies”.

The inspiration for the study came about when in 2014, a pit bull Mickey, bit a 4-year-old boy in Phoenix Arizona, leaving the boy with serious injuries that needed reconstructive surgery. The dog was threatened with euthanasia, in which later a campaign was set to save him from this terrible fate. Within weeks, Mickey’s Facebook page (yes, dogs can have facebooks too) had over 40,000 likes, whereas the page supporting the boy had 500.Could it be that these individuals were protecting the dog due to it doing what is in his nature?

Another study that sparked the interest of scientists was finding out the reason why pet owners were so attached to our dogs. According to the a study, dogs make more facial movement when a human is paying attention to them!

A post shared by Sharni’s Animal’s & Succulents (@sharnisanimalsandsucculents) on Jul 3, 2018 at 3:32pm PDT

Researchers used a video camera to record facial movements on 24 dogs whenever there was a human facing them, away, and with or without a treat. At the beginning, researchers thought the animal facial expression were purely unconscious, yet the study found that dogs raised their eyebrows and make their eye bigger when they are looking for attention from a human!

What about the treats? No impact whatsoever. Researchers concluded that it was a about communication between dog owners and a pet. Meaning….dogs get excited whenever they see any human.

What does the mean? Well, I think it’s safe to say that a dog’s purpose in life is to make humans happy. I mean…they do make us happy? So who is to say it’s not the same thing for them.