Humans are encroaching on an orangutan sanctuary in Indonesia 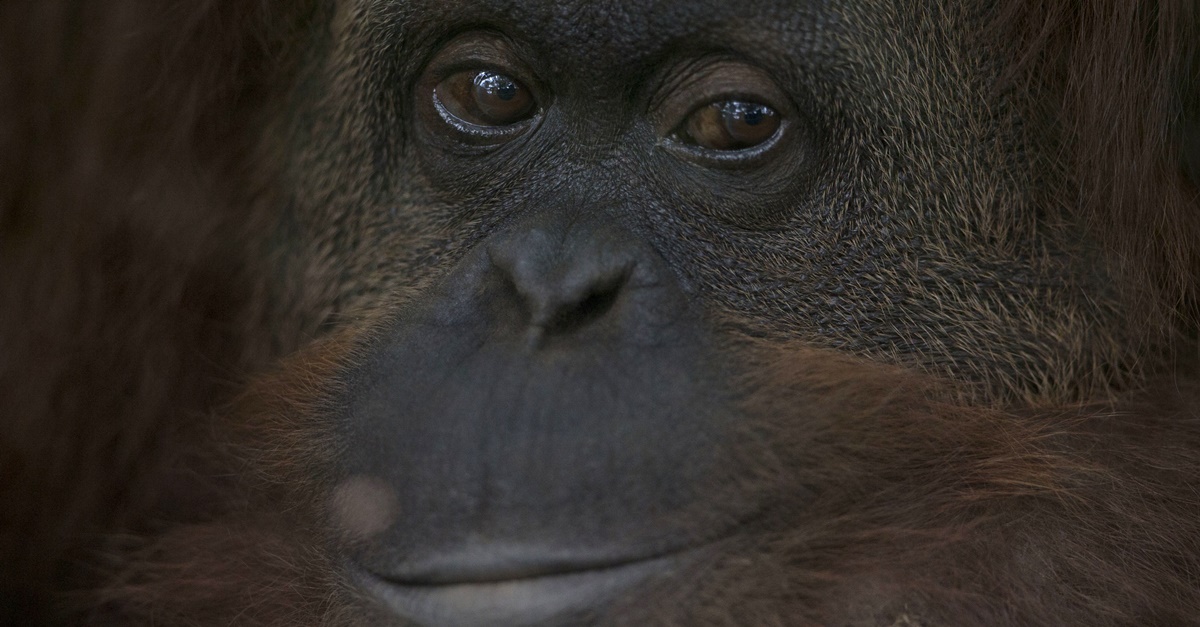 (AP Photo/Natacha Pisarenko)
An orangutan named "Sandra" sits inside an enclosure at the former Buenos Aires Zoo in Argentina, Friday, July 1, 2016. The city government announced last week it will transform the city's zoo into an ecological park for a limited number of species, and begin with the transfer of birds of prey to natural reserves. Their plan to also transform the site into a conservation and research facility will take years while veterinarians decide which animals can be transferred to reserves, locally and abroad. But Sandra won’t be going with them. She’ll stay in a larger, better enclosure than the one she now endures, said Javier Goldschtein of Forest Bank Foundation, a member of the commission overseeing transformation of the zoo. (AP Photo/Natacha Pisarenko)

People are threatening the lifestyle of the orangutan in an unusual sanctuary in Indonesia, and animal activists are none too pleased.

RELATED: This is 50: Toba the orangutan celebrates a milestone birthday

According to a conservation group, nearly a fifth of the forest on the Indonesian part of Borneo has been taken over by people, threatening the rehabilitation of orangutans in the region.

The group says the increase in crops being planted, as well as trees being cut down, is having an adverse effect on the primates.

Borneo Orangutan Survival Foundation spokesman Nico Hermanu says nearly 840 acres of the sanctuary have been encroached upon. That’s where more than 20 orangutans live semi-independently, learning the skills they need for survival.

The foundation bought the land for the 4,571-acre sanctuary from locals over several years and restored its forest. It now cares for 170 orangutans overall.

Hermanu said the foundation told the residents they were encroaching on the Samboja Lestari sanctuary, “But their activities keep continuing.”

As for now, local police are not interested in prosecuting and instead are recommending talks between the two groups.