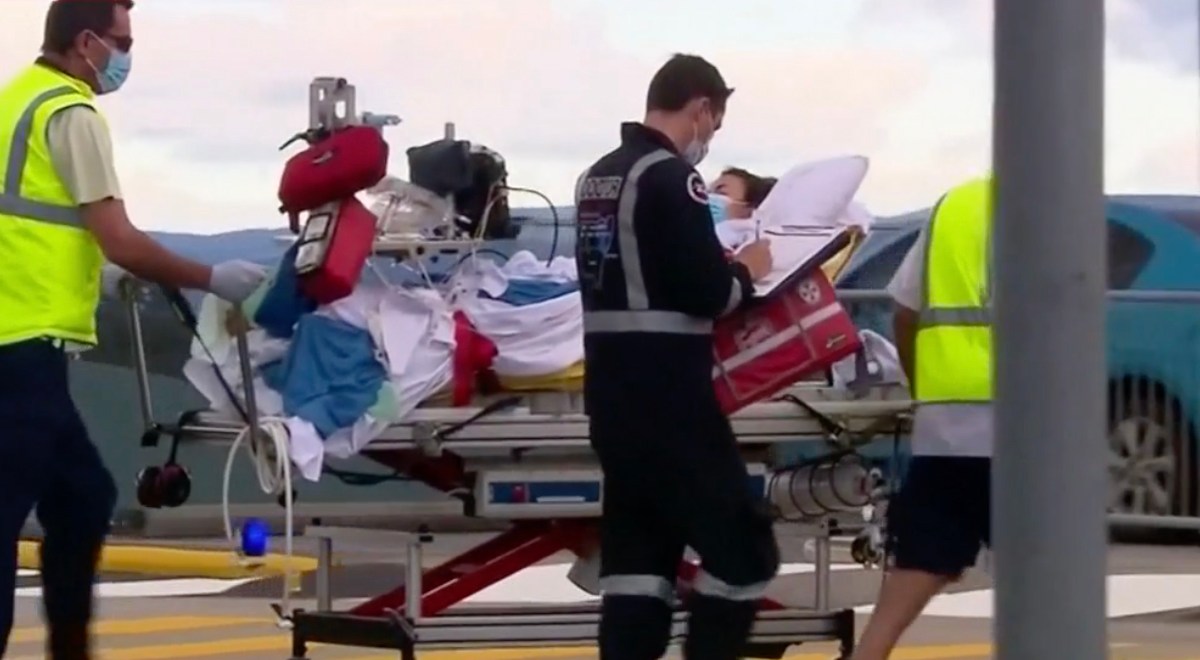 An Australian man is being hailed as a hero for, if we’re being honest, dealing with some everyday Australia stuff. More specifically for saving his wife from a Great White Shark attack.

Mark Rapley and his wife Chantelle Doyle were surfing at a beach in New South Wales, Australia when Doyle was bitten on her right leg by a Great White measuring between 6 and 10 feet in length. Doyle was able to get back up onto her surfboard while her husband paddled over to her.

Rapley jumped onto his wife’s board and began punching the shark in the face at a downward angle. Rapley’s barrage of fists was finally able to ward the shark off. His wife is currently in the hospital recovering from the wound. She is in good spirits but according to Rapley the bite injury was fairly significant and the road to recovery will be long.

2. If this happened in America the wife would never hear the end of it. This husband would never take the trash out or change a diaper again. But this is Australia. Fighting off sharks is assumed as a normal part of the marriage in the vows down there. “For richer or poorer, in sickness and in health.” “G’Day.” “And will you defend her against the sharks and the spiders, the snakes and the crocs. And all other crawlies and creepies you may encounter?” “Roight.”

3. To train astronauts to colonize other planets we should just have them live in the outback for a couple weeks.