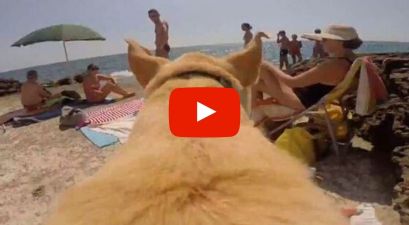 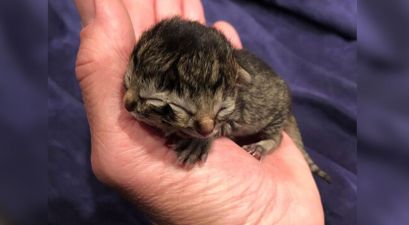 Meet Biscuits and Gravy, The Two-Faced Kitten Born in Oregon 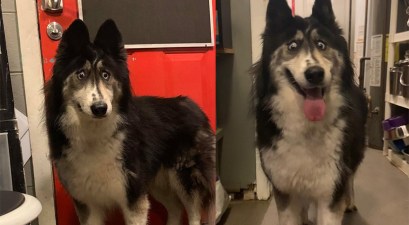 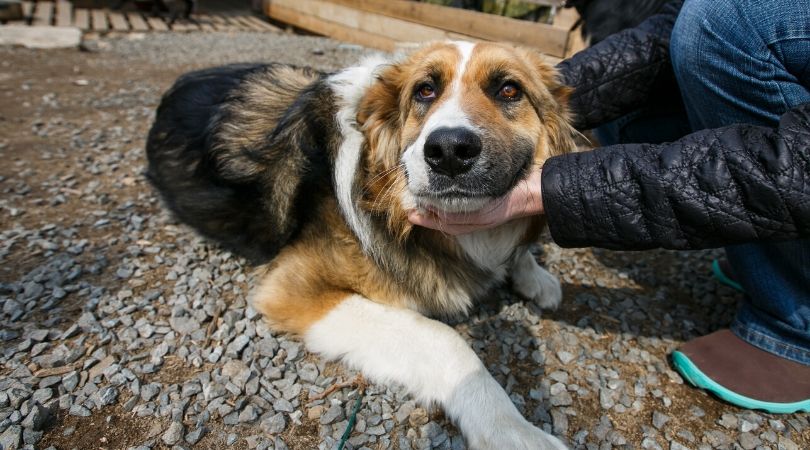 A British woman was found dead at a dog shelter she ran, located in Egypt. 61-year-old Janet Johnstone’s body was discovered with several bite wounds to her face, heads, neck, and legs. Just a few days before she was discovered, Johnstone wrote on Facebook about her hungry animals, saying “We tried but we didn’t raise enough for the food to be purchased. The dogs couldn’t be fed today.”

According to authorities, they believe the dogs had turned on her and attacked her due to hunger. A post-mortem then later revealed she died of shock due to blood loss. Authorities found three dogs inside the Wadi al-Qamar sanctuary that had blood on their mouths, and are now being tested. Several friends of the passionate animal love refused to believe she was attacked, insisting the pooches would have never hurt their “guardian angel.” Several suggested she might have died from inflicted wounds.

After her death, a Facebook group surfaced in the woman’s honor, called Janet’s Wadi-Support The Street Dogs of Dahab, where they released a statement on her death. They stated, “As long term friends and admin for Janet and the dogs we absolutely refute any suggestion that she died because of a dog attack. She has been the dog’s rescuer, carer, and showed them love and kindness for many many years. We are doing everything we can to get a positive result out of such a tragedy.”

The group claims the “full truth” of what actually happened would most likely not come out anytime soon. The animal lover had recently taken in a pit bull terrier who was supposed to be euthanized after attacking someone, which may have been the dog authorities believe attacked her. As well as stray dogs, the shelter took in donkeys, cats, horses, and rabbits all of which are looking for new homes. If you would like to donate to the organization or adopt, you can visit their website at helpdahabdogs.com.

Watch: Why Does Your Dog Lick You?