Scientists recently learned that this breed of bird can speak in sentences, just like people 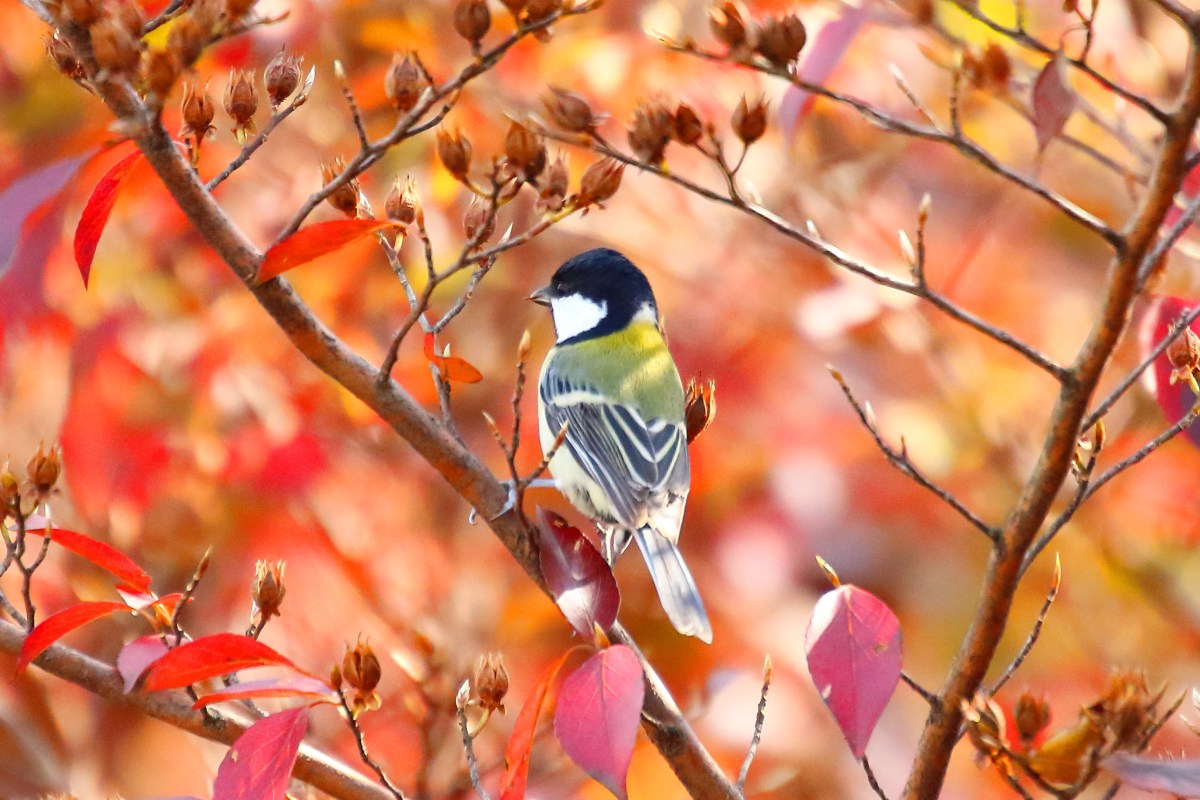 The term “birdbrain” doesn’t hold up anymore. It turns out, birds have a higher intellect than originally believed.

A new article in the journal “Current Biology” suggests that one species — the Japanese tit — can use grammar when tweeting at one another.

Grammar is one of the most complex mechanisms of language, and is generally something that’s only seen in humans’ communications. That’s why the finding is so significant.

RELATED: Marvel at the intelligence of the 10 smartest animals on Earth

The Japanese tit is a highly social species that’s found in northern Japan and eastern Russia. They were observed making a specific sequence known as a “mobbing call” to warn each other of nearby predators.

A mobbing call combines two separate calls to create a new meaning. The first part means “danger,” while the second is used to alert others to food.