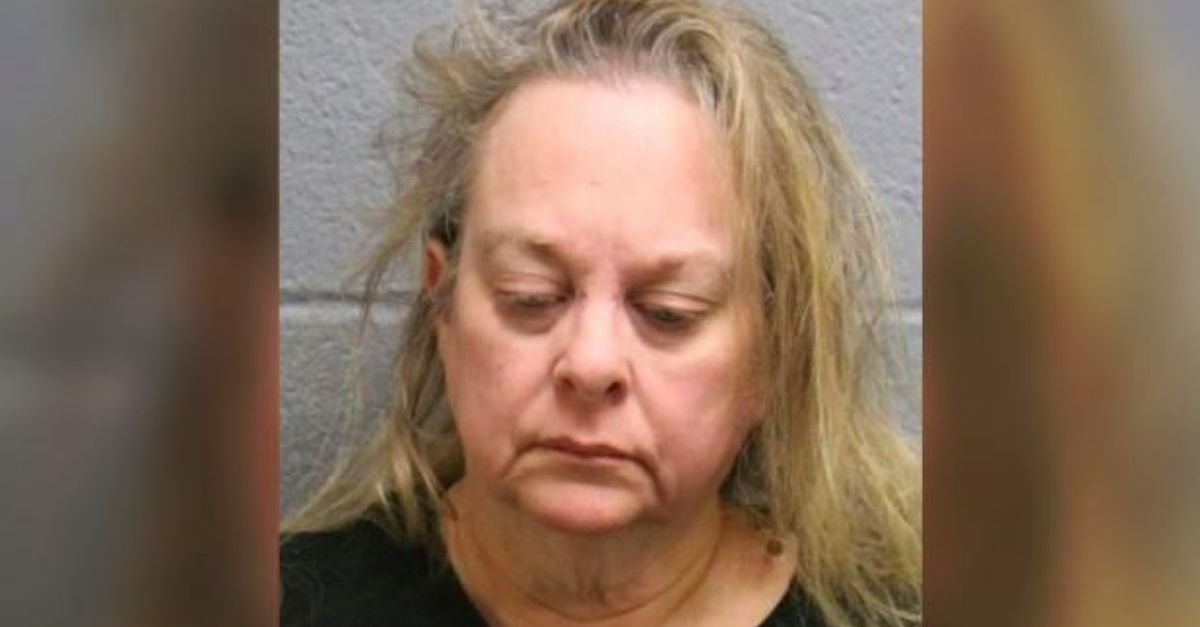 A Maryland woman whose rented home was found with 27 dead dogs inside has been sentenced to seven years in prison by a judge who dubbed the residence as a “chamber of horror.” Yes, 27 dogs! This woman deserved more than seven years, she deserves life! What is wrong with people!?

According to authorities, 56-year-old Laura Filler was sentenced by a judge to serve 33 years in prison, with all but seven-year and seven days suspended after she pleaded guilty to 11 counts of aggravated animal cruelty. Filler, who has been held without bond since her arrest back in April 2019, told Judge Fred Hecker “I’m very sorry all this happened.”

At the courthouse to cover the sentencing of Laura Filler, who pleaded guilty in October to 11 counts of animal cruelty. Look for a story from me later today @CCTNews https://t.co/wQ5fzOIbUZ

Filler and her husband, 50-year-old John J. Roberts, were arrested after animal control officers found a total of 27 dead dogs and another 27 dogs living in deplorable conditions at their home in Hampstead. The pair had been using an unlicensed breeding operation. According to the Caroll County State’s Attorney’s office, the couple has been renting the home since 2008 and had advertised their business online as Black Rock Dalmatians and Black Rock Puppies.

A prosecutor in court showed two videos depicting the couple’s home. County senior assistant state’s attorney Melissa Hockensmit stated the footage showed decaying dog remains in a bathtub and a shed on the property, as well as moldy dog food all around the home and sludge covering the walls from the floor to the ceiling.

A Carroll County woman will spend seven years in prison after she plead guilty to animal cruelty charges back in October.  https://t.co/aLqrzT4zow

Hecker was also ordered Filler to pay $10,900 in restitution to the Humane Society of Carroll County, which rescued the 27 dogs found alive inside, and $91,400 to the company that owns her former property and home which has now been demolished. As for Filler’s husband, he was sentenced to 33 years in prison, with all but 11 years and 11 days suspended after pleading guilty to 11 counts of aggravated animal cruelty. This duo definitely has some mental health issues.